Want to know what God is going to do in this new season?

This Wednesday, I am going to publish the three heavenly directives that the Lord gave me for this new season (for both myself and anyone else in the Body who wants to receive them). Stay tuned. These directives are a powerful, on-time word, and it is going to bless you.

Also, below are several prophetic words from well-known prophetic voices around the world. These words are VERY ENCOURAGING and I would highly encourage you to read them!

Check out these prophetic words today:

Also, if you want to make the most of your new season …

… check out my Heavenly Downloads For Your New Season blog series.

Heavenly Downloads For Your New Season is possibly the largest, most comprehensive body of teaching I’ve ever released, and the awesome feedback I got when I released this series was overwhelming. Check it out; it will help you and ENCOURAGE you. Understanding how to respond to new seasons will rock your world. 🙂

Are you ready for a new thing? If so, read the encouraging words above and check back Wednesday for my three heavenly directives for this new season! 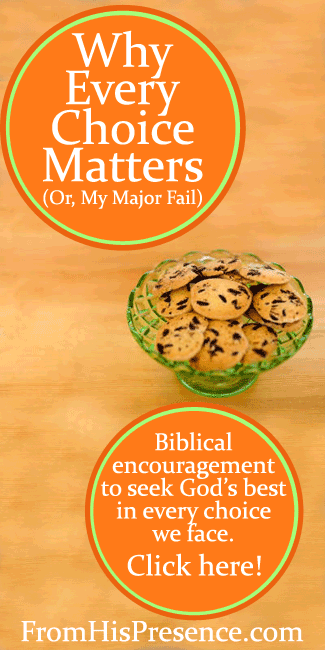 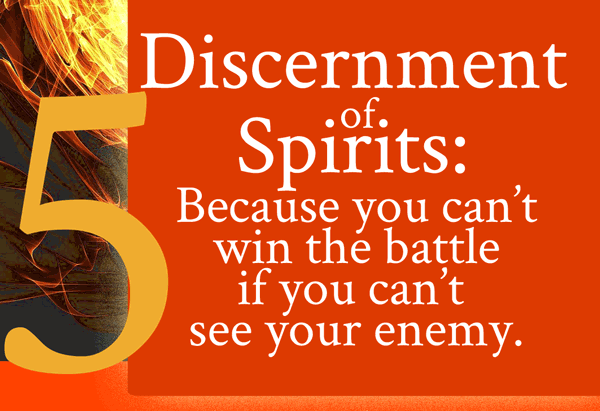