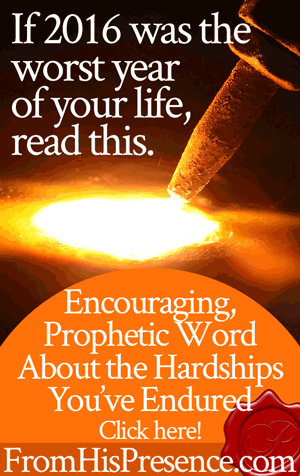 Many of you have been through storms in 2016 the likes of which you had never seen or imagined previously. You may feel like 2016 was the worst year of your life.

However, even though some of those storms were not from Him, I felt like the Lord told me that He allowed His people to be tested for three reasons:

1. By enduring the storm, you grew roots deeper than you ever had before.

Whether you feel like it or not, you are much stronger now than you were one year ago. Your strength and new level of resilience will serve you well in the coming days.

2. You gained a position in intercession that you never had before.

As Rees Howells (a great missionary and intercessor whom God commissioned out of the Welsh Revival) learned and taught, you must gain a position of authority over a circumstance or situation before you can effectively pray into it.

When you endure specific types of hardships and come out victorious on the other side, you gain an authority over that type of circumstance. The authority you win will never diminish the rest of your life.

I believe the Lord is saying that you will win many battles in the future because of the hardship you endured in 2016.

3. The storm allowed Father to refine you into the image of His Person faster than He could have refined you any other way.

Many of you would call 2016 the worst year of your life. However, I heard the Lord say: “2016 was the foundation for what will become the best things in your life.”

In 2016, you were tested. You were tried. You were refined in fires that you thought would never go out. You were beaten like fine gold … and it hurt.

All this time, you thought the storm which was to test you was going to sweep over you. However, I heard the Lord remind me of this promise:

But now, thus says the Lord, who created you, O Jacob, and He who formed you, O Israel: ‘Fear not, for I have redeemed you; I have called you by your name; You are Mine.

When you pass through the waters, I will be with you; and through the rivers, they shall not overflow you. When you walk through the fire, you shall not be burned, nor shall the flame scorch you.

For I am the Lord your God, the Holy One of Israel, your Savior; I gave Egypt for your ransom, Ethiopia and Seba in your place. Since you were precious in My sight, you have been honored, and I have loved you; therefore I will give men for you, and people for your life” (Isaiah 43:1-4).

The Lord told you in the beginning that you were going to be okay, and that He would take care of you.

When the storm started, He gave you words upon which to stand. You prayed into those words over and over. Many times, however, nothing seemed to change. It didn’t look like the Lord was hearing your prayers.

But I heard the Lord tell me today: He was hearing your prayers. All this time, He has been allowing the refining fires to test you and purify beyond what any other force could have done.

And now the stormy season you endured in 2016 is over, and you will see the completion of the promises Papa God originally gave you.

In a vision, I saw Papa pulling a golden goblet out of His refining fire.

You were the goblet, and you were perfectly formed, shining, and beautiful. As He gazed with delight at you, the child of His heart, He saw His own face in you. The reflection of His face covered the surface of the goblet because you were that pure.

Beloved, your Father loves you. 2016 may have been the hardest year of your life, but I believe Father is saying that you are now positioned for so much more than you could ever have dreamed.

God didn’t cause everything that happened to you, but He does work every storm out for your good. And the good He has worked for you during this storm has positioned you to go further, faster than you ever imagined.

He has made everything beautiful in its time. Also He has put eternity in their hearts, except that no one can find out the work that God does from beginning to end.”

Does this word speak to your heart? If so, please leave a comment below. 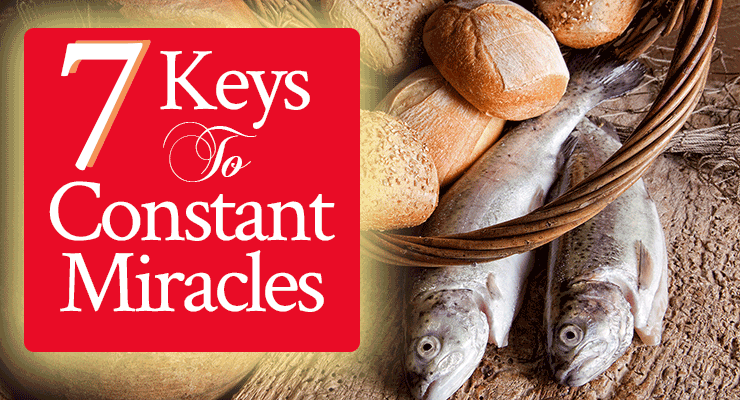 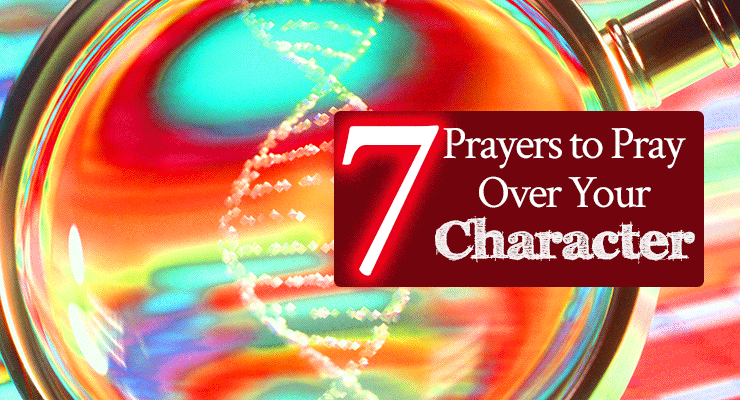 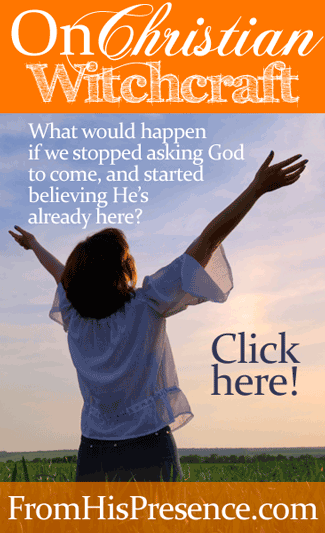 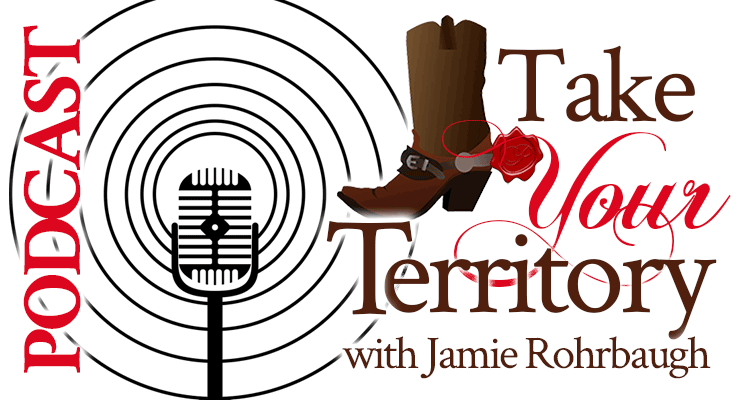 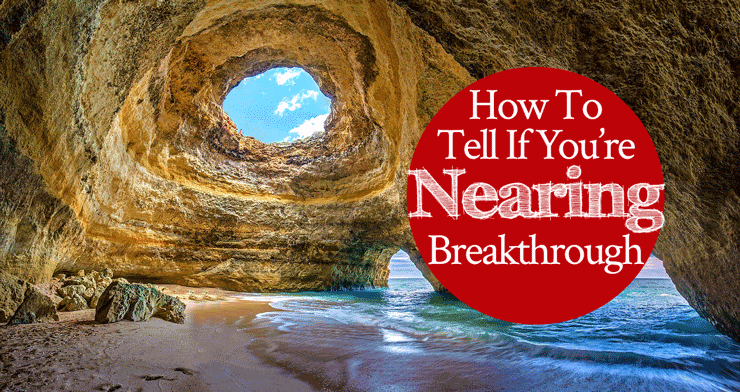