I stood up, tears streaming down my face. I was scared spitless and more intimidated than anyone around me knew.

Suddenly, I heard Holy Spirit’s voice in my spirit.

“Stand up and worship Me,” He said.

I looked around me. A huge congregation. A mega-church. Probably close to 2,000 people were there that morning, maybe more.

All of them in the congregation were sitting down. And I wasn’t exactly sitting in the back, where no one could see me. I was about six rows from the front. Everyone could see me.

The voice came again: “Stand up and worship Me,” the Lord insisted.

I fought it on the inside. I was so embarrassed even at the thought of sticking out like that. It was obvious I would stick out like a sore thumb if I stood up to worship. I would be the only one. SURELY the Lord didn’t want me to be the only one, I reasoned.

But no, He did. His voice wouldn’t leave me. And although I was terrified:

I could obey God … or sin by disobeying Him.

Those were the only two choices I had.

So with trembling knees–knees that trembled partly under the power of God and partly from quaking in fear of what other people would think–I stood up. Tears streamed down my face and I lifted my hands to the Lord, tuned out all thoughts of the people around me, zeroed my thoughts in on the Lord, and worshipped.

With everything I had, I worshipped.

Worshipped while everyone around me sat down.

Worshipped while I knew people were looking at me and talking.

Worshipped while I knew people wished I would sit down.

I worshipped, standing on my feet, because the Lord told me to–and because He is worthy. Worthy:

After that day, that scenario repeated itself just about every week.

Each week, it went the same. I would:

You know why learning to worship God in public was so hard for me? Because I was overcoming the fear of man.

I had a lot of reasons to be afraid of people.

Fear ruled my life at that time, and it was a fear I had come by legitimately. When I was a child, I had been bullied really badly. Even during my teenage years, I experienced so much bullying that I began to have suicidal thoughts.

I learned young that what people thought of me made a big difference in my daily life. I learned that, if people didn’t like me, I would be miserable–because people were mean and they did everything they could to help make me miserable.

But you know what else I learned from being bullied?

Like the oldies song about the garden party, I learned that you just can’t make people happy.

So when the Lord began to deal with me about worshipping openly, I knew I would take some flak for it (and I did). I knew people would talk about me (and they did). I knew it would embarrass me at first, when I went to stand up and worship when nobody else was.

You can’t make people happy. So, I decided to make God happy instead.

So I stood up and worshipped, week after week, arms oustretched, tears streaming down my face, knees knocking. I stood and blessed the Lord with everything I had. NOBODY knew the cost of that oil. Nobody knew where I had been, what my life had been like, or what the Lord had brought me through. But Jesus knew, and He is worthy of all the praise I can ever give Him, the rest of my life.

And I’ve been worshipping ever since.

But I had to overcome the fear of man in order to go deeper with God and obey Him.

The fear of man is just that: fear that is centered not on sin or the enemy forces of hell, but rather fear of people:

I could go on and on. The fear of man is that fear that tells you not to obey God because of “people.” It’s the demonic idolization of people that keeps you from obeying God.

Fear is a demon, by the way, not an emotion. And the fear of man is completely demonic.

The fear of man tells you to put what people think, will think, do, or will do in front of GOD. Fear of man is idolatry; it sets PEOPLE in the decision-making throne of your life, instead of allowing GOD and His Word to be the decision-makers in your life.

But you can get free from the fear of man.

Overcoming the fear of man is simple. It’s about Lordship.

Who is going to sit on the throne of your life? There are only two options: Jesus or not-Jesus. If JESUS sits enthroned on your life and mine, then we will obey Him the instant He tells us to do something.

But if “not-Jesus” (anything or anyone other than Jesus) sits on the throne of your life, then you will talk yourself out of obeying God. You will often refuse to obey Him, all because the enemy is deceiving you–and because you have allowed something to be greater in your life than Jesus is.

Overcoming the fear of man is a discipleship issue. It’s a Lordship issue …

… Because either Jesus is Lord in our lives, or He’s not. And if He is, then He deserves to be obeyed. If He is Lord, then we MUST, in fact, obey Him as soon as He speaks. That’s the literal definition of “Lord”: to be our Boss, Master, Sovereign, Ruler, and King.

“Lord” means Jesus is in charge …

It’s all about Jesus.

Church, some of you are holding back because of what others may think.

You’re operating in the fear of man. You aren’t starting your ministry because you aren’t sure if starting a ministry is an acceptable thing to do in your church circles. You aren’t being who you are because there are people in your life who have an inner need to keep everybody under their thumb, so you walk around and pretend to be less–pretend to be a small thing–to satisfy their sick, inner need for attention and control.

But there are no small things in the Kingdom. God made you to be a GIANT, and you’d better get at it.

Some of you are even fighting depression.

Beloved, you’ve got to overcome the fear of man.

And you can only overcome the fear of man by embracing the holy fear of Christ Jesus. The fear of the LORD is the beginning of wisdom. The Bible says so in Proverbs 9:10:

“The fear of the Lord is the beginning of wisdom, and the knowledge of the Holy One is understanding.”

And if you’re reading this today, the Lord wants you to know that you’ve come to a crossroads.

Right now is a PIVOTAL, kairos time in the Body of Christ. It’s a pivotal time in your life. You need to move forward, not go back or stand still.

But you can only move forward if you begin to fear the LORD and not man.

Listen to Holy Spirit. Pay attention to His voice. Honor HIS voice, and no other.

You’ll be glad you did. That, and only that, is how you overcome the fear of man.

Is the Lord dealing with you today about overcoming the fear of man? Are you ready to abandon the fear of people and walk only in the fear of the Lord instead? If so, leave a comment below! 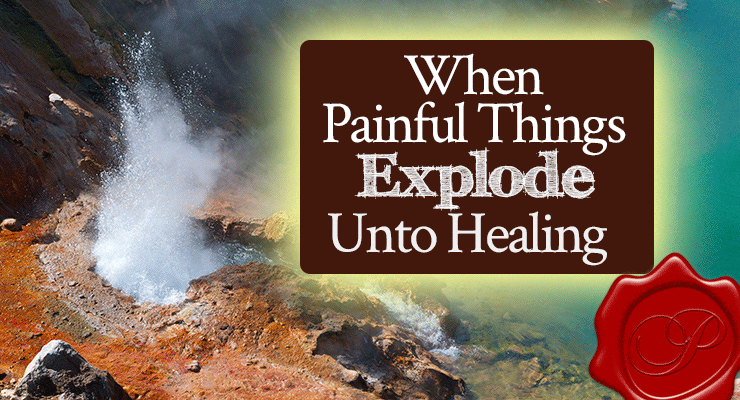 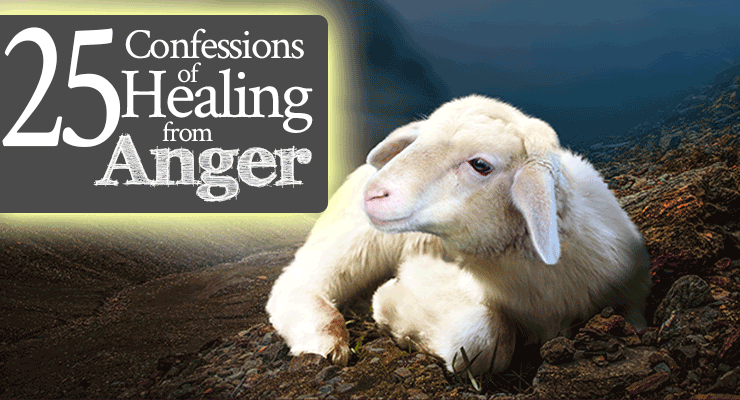 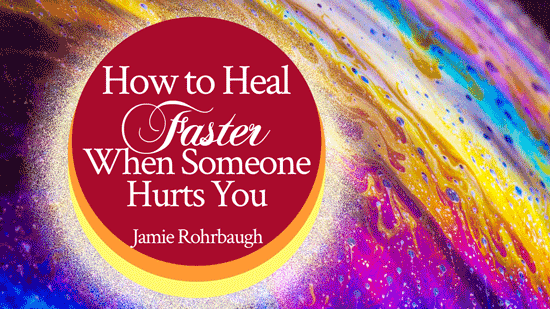 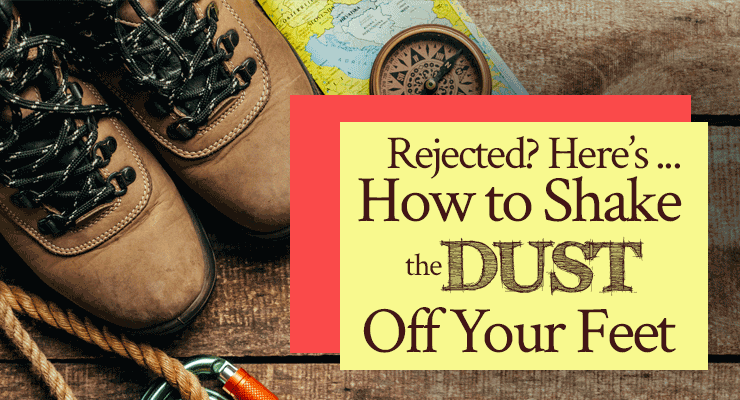