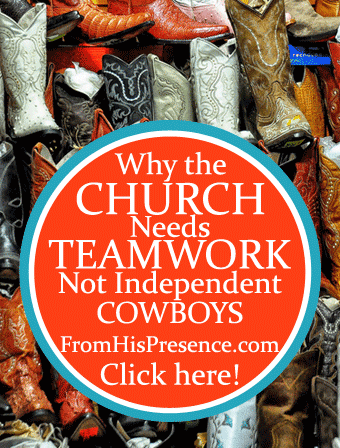 The church is no place for independent cowboys.

An independent cowboy is someone who likes (or tries) to operate on their own, without help, without covering, without using other people’s gifts.

A cowboy, in a negative sense, is someone who pays no attention to protocol or to raising up other people. A cowboy likes to make the show all about himself or herself. A cowboy thrives in the spotlight, and wants to keep it on himself as much as possible.

An independent cowboy treats the church like his or her own personal thrill ride, trying to do whatever they like without accountability.

Related: Why You Definitely Want a Spiritual Father (Reason #1: Covering)

Last time I checked, the Church as a whole is referred to as Christ’s Body. Romans 12:4-5 says:

For as we have many members in one body, but all the members do not have the same function, so we, being many, are one body in Christ, and individually members of one another.”

If you are a Christian, you are part of the Body of Christ. “Part” is the key word there. Neither you nor I are the whole body; we are only a part, and we need one another:

Two are better than one, because they have a good reward for their labor. For if they fall, one will lift up his companion.

But woe to him who is alone when he falls, for he has no one to help him up.

Again, if two lie down together, they will keep warm; but how can one be warm alone?

Though one may be overpowered by another, two can withstand him. And a threefold cord is not quickly broken.”

When one falls, the other lifts him up. That’s teamwork. That’s the Body of Christ, coming alongside one another, loving each other, and helping each other.

The Church needs teamwork. We are totally dependent on one another, and we need to remember that in our day-to-day lives. We can’t survive alone.

This world is a tough place. My own weakness and dependence on the other parts of the Body has been all too obvious to me recently. I’ve been pretty tired, and my physical fatigue has made it even more evident to me that I can’t get anything done without other people’s help. In addition to that, I can’t even accomplish anything spiritual without other people’s spiritual gifts.

I need a team in order to function in the Body. I’m not upset about that, though. It’s a good thing.

See, if I were able to do it alone, I’d get comfortable in acting alone. I’d start to rely on my own strength, my own natural gift, or my own ideas and intellect. And that, my friend, would be a total disaster:

No, I can’t do it alone. By myself, I am only a hand, or a foot, or a mouth, or an arm, or whatever. I need the head, nose, ears, arms, hands, and all the rest of the Body of Christ in order to survive… and so do you.

But now indeed there are many members, yet one body.

Now you are the body of Christ, and members individually.”

Instead, we need people who operate under godly authority, value other people, support the mission of the local church, and raise up other people.

So that leads me to the question: Are you a team player, or a cowboy?

If so, I urge you today to repent, change your mind, and start looking at the Church the way Jesus looks at it:

If you’ll do these things from your heart, you’ll be a team player. You’ll be much more effective in the Body than you’ve ever been. Submitting yourself to a team and raising up other people may crucify your flesh a little more, but it’s supposed to be all about Jesus anyway, isn’t it?

How can you become more of a team player today? 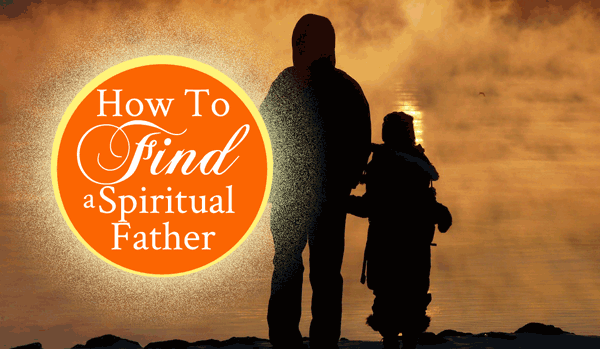 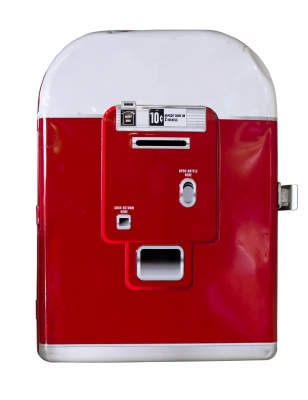 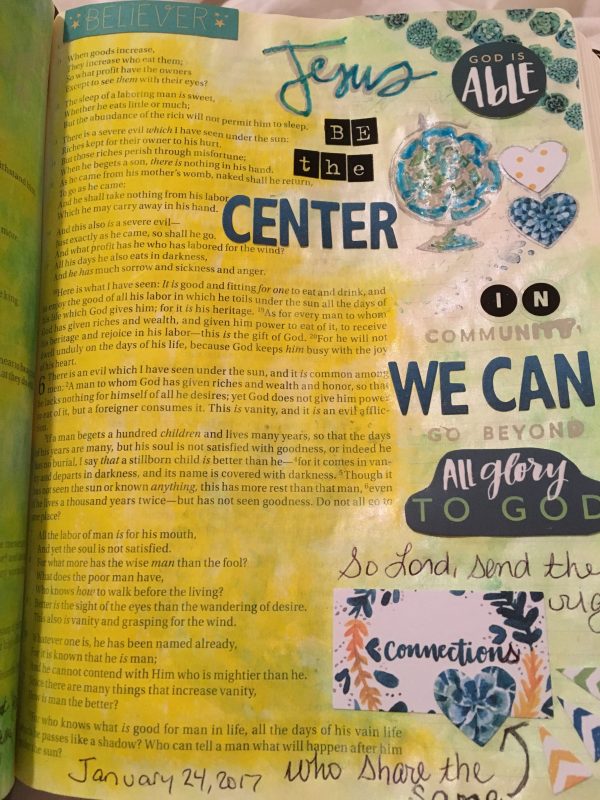 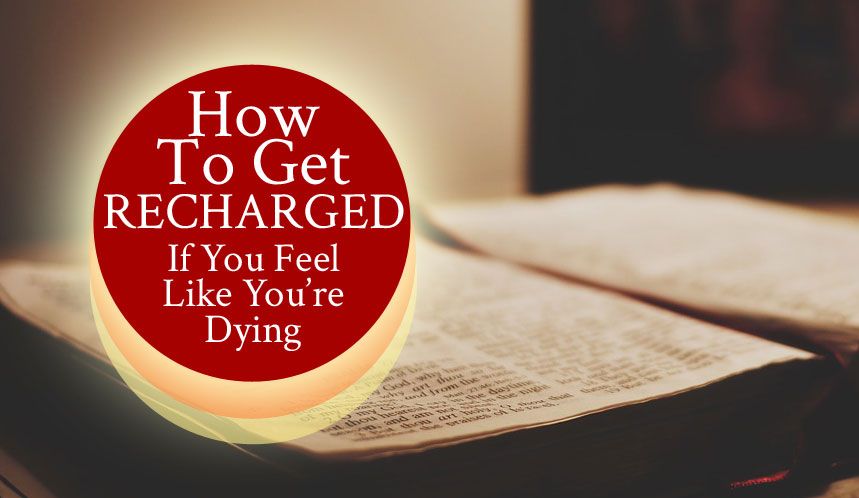 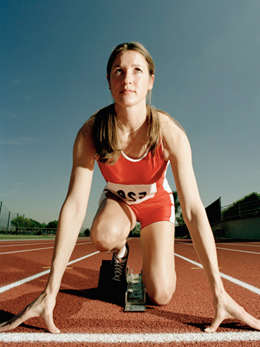