Have you ever stopped to think, “Maybe I just need to be myself”?

Last night I led worship at the healing rooms again. I approached the evening with a bit of trepidation and a lot of prayer. I really just wanted the ministry of the Lord to break out on everyone. But I was thinking about the “what-ifs”:

So I laid on my face beforehand and poured out my heart to the Lord.

I told Him how much I am personally desperate for His touch and His ministry and asked Him to touch me especially. (I think our honesty and willingness to admit our need pleases God. It keeps us humble.)

Then I went to play.

I felt like the Lord wanted me to try something a bit different, and it took courage to do it.

The last few weeks, I have been trying to play mostly songs that people know, so they will be able to engage in worship. I don’t think there’s anything wrong with that; but I don’t really know, because I’m not a trained worship leader. The songs that people know have worked ok for the most part. However, they are not where my heart lies, and I sometimes feel like I’m just performing when I play them… like a circus monkey in a box.

I opened to Isaiah 40. My other musician friend and I vamped on four chords (played the same four chords over and over), and I started singing the passages out of Isaiah that I like the most.

One verse led to another and the Lord sat down. Everybody got into it. There was just such a supernatural flow as the Word came forth. And JOY! There was so much joy. I felt like the Lord was speaking directly to me, even though I was the one singing! He was taking away all the pressure and stress and everything yucky from my day, and renewing and refreshing me. It was like a pure river of cool, blue water was just running all over my spirit. It was amazing.

The Lord really touched everybody else too. After we got going, I wasn’t worried about the songs or the people. We were just playing and singing the Word. I didn’t have to jump through any hoops for Him to move. I was just being myself, and letting Him do the work.

Maybe there’s something to this “being myself” thing.

Have you noticed a difference in how God moves between when you try to do what other people expect of you, and when you just forget about that and be yourself? What kind of results do you see when you’re just yourself? Please leave a comment below! 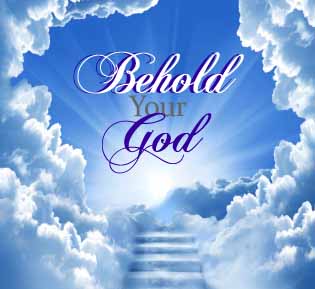 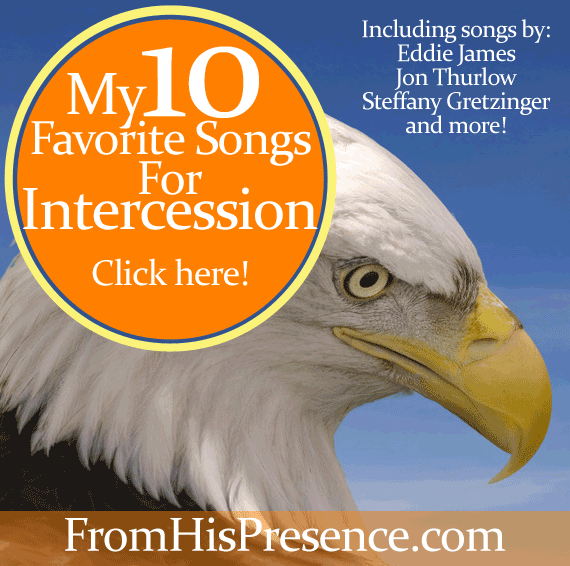 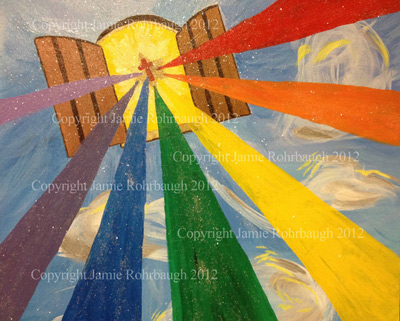 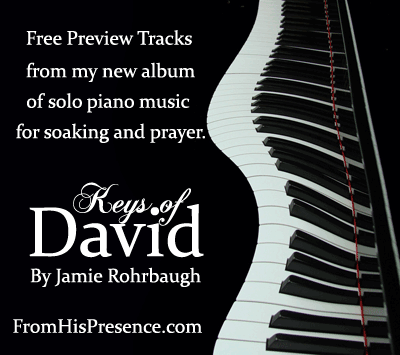 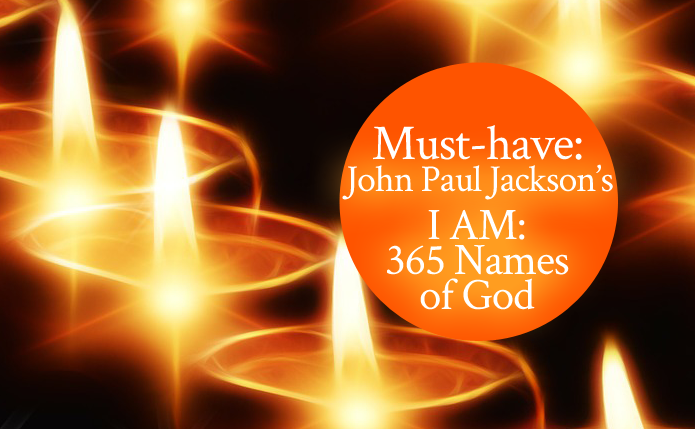