This is first in a three-part series about how to know that the Bible is true.

God gave us a shining description of Himself and His ways in one book: the Bible. The entire Christian faith can be discovered in this one Book.

The Bible is the inerrant, infallible Word of God. It is 100% true, all the time.

Related: Read parts 2 and 3 of this series for more proofs the Bible is true.

In his book Foundations of the Christian Faith, James Montgomery Boice wrote:

The Bible is composed of sixty-six parts, or books, written over a period of approximately fifteen hundred years (from about 1450 B.C. to about A.D. 90) by over forty different people. These people were not alike….Yet together they produced a volume that is a marvelous unity in its doctrine, historical viewpoints, ethics and expectations. It is, in short, a single story of divine redemption begun in Israel, centered in Jesus Christ and culminating at the end of history.” [1]

The Bible is actually breathed-out by God Himself.

We can summarize why we know the Bible is true, and comes straight from God, in ten main points. I’ll cover points 1-4 in this post, and points 5-10 over the next few weeks in “Why the Bible Is True,” Parts 2 and 3.

Here is how we know the Bible is divinely-inspired and 100% true:

1. We know the Bible is the inerrant, infallible Word of God because Jesus said it is true.

Jesus is God, and we can take His word for it. While He was physically present on this earth from approximately 0 A.D. through 33 A.D., Jesus proved Himself to be God in many ways [3] – namely:

Because Jesus is God, and He said the Bible is true, we know it is! 🙂

2. Because “there is the doctrinal and ethical superiority of the Bible to all other books.” [5]

In order to be written by God, a book would have to be superior to all other books. The existence of any other superior book would indicate the presence of a superior author. The evidence that there is no book morally or doctrinally superior to the Bible supports God’s statement that He wrote the Bible.

3. The Bible has a unique ability to impact the reader in body, soul and spirit. [6]

Reading or reciting the Bible can calm fear and its physical manifestations. It can comfort grieving or wounded emotions. The words of Scripture can comfort the afflicted and afflict the comfortable. Accepting the words of the Bible can give new life to a man’s spirit and connect him with his Savior, Jesus Christ.

A book whose words can work so powerfully within a man must only have been written by that man’s Creator.

4. Because “the biblical writers would not have claimed divine origin for a book they knew to be purely their own.” [7]

The reasoning behind this argument becomes crystal-clear when we read the following words, published by the great Puritan, Thomas Watson, in 1692 and quoted by Boice:

I’ll post the remaining 6 proofs for the authority of the Bible over the next few weeks. In the meantime, here’s a discussion question: What impact has the Bible had on your life that shows you that the Bible was written by God?

Image courtesy of Wonderlane on Flickr via Creative Commons license. Image has been cropped and graphics added. 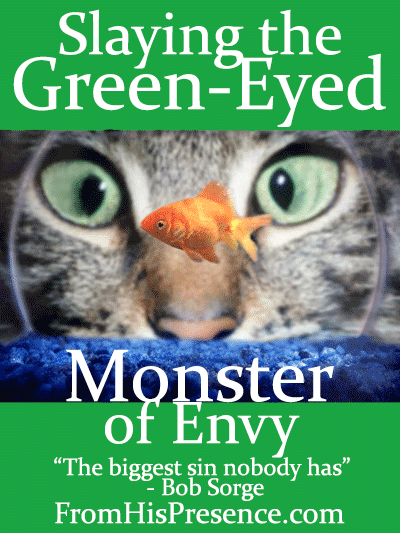 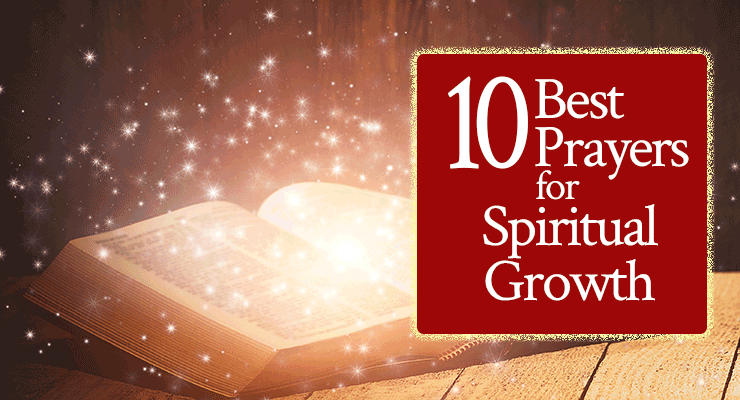 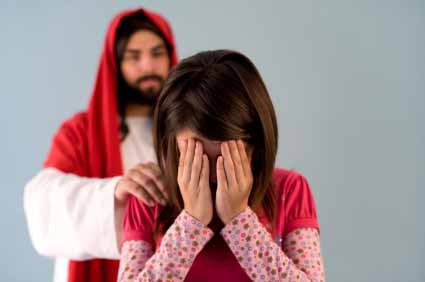