Welcome to part 3 of 3 of my series about how we know that the Bible is true.

I covered points 1-4 for why the Bible is true in this post, and points 5-7 here.  You’ll want to review those if you haven’t already so you don’t miss anything.

Today, I’ll present reasons 8-10 for how we know the Bible is divinely-inspired and 100% true:

8. The Bible has been preserved through the centuries with the utmost care.

For many centuries after its completion, it was copied lovingly by hand. It then became unpopular, and both secular and ecclesiastical governments “tried to stamp it out.” [1]

In the book Live Like a Jesus Freak, by Christian recording group dc Talk, the story is told of a 3rd century martyr named Euplius. He lived in Sicily during the reign of Emperor Diocletian, a ruler who hated Christians. The book describes the heroic Euplius’ death for the cause of Jesus and His Scriptures:

Diocletian tried to eliminate Jesus Freaks from the face of the earth by ordering their execution and the destruction of all their places of worship, as well as the Bible and other writings.

Euplius was both a deacon and a Bible owner. To make sure he wasn’t denied the privilege of suffering for Christ, he stood outside the Sicilian governor’s office one day shouting, “I am a Christian! I desire to die for the name of Christ.”

When he was hauled before the governor, guards found a copy of the Gospels on him. “Read them,” the prosecutor demanded.

So Euplius began reading the words: “Blessed are they which are persecuted for righteousness’ sake: for theirs is the kingdom of heaven” (Matthew 5:10 KJV). Then he flipped to another passage: “Whosoever will come after me, let him take up his cross and follow me” (Matthew 16:24 KJV).

“Why haven’t you surrendered these books?” the judge interrupted.

Euplius told him that it was better to die than to give them up. “In these is eternal life,” he said, “and whoever gives them up loses eternal life.”

Granting his wish, the governor signaled for Euplius to be taken away. He was tortured and then executed with his Gospels tied around his neck. His last words, repeated over and over, were “Thanks be to You, O Christ. O Christ, help. It is for You that I suffer.” [2]

Despite immense persecution that has lasted for centuries at a time, the Bible has survived.

It has been translated into many languages and is now widely circulated throughout the face of the whole earth. One of my favorite theologians, James Montgomery Boice, draws this conclusion:

“If the Bible had been only the thoughts and work of human beings, it would have been eliminated long ago in the face of such opposition, as other books have been. But it has endured, fulfilling the words of Jesus, who said, “Heaven and earth will pass away, but my words will not pass away” (Mt. 24:35).” [3] (emphasis mine)

9. We know that the Bible is truly the Word of God because it has repeatedly proven its power to transform the broken lives of men and women. [4]

I am a living example of this. God has used His Word to completely transform me.

I used to be hurting, broken, depressed, angry, hateful, and suicidal. But God has healed me and now I am happy, hopeful, purposeful, and fulfilled. If only you had known me then, you would know that only God could have worked this change. And He used His Word to do it.

So many times I’ve sat before Him weeping and broken. But God has spoken to me out of Scripture every time. He has comforted me, sustained me, and changed my life. I give my Heavenly Father all the credit for that.

The good news is that God’s Word will work for everyone one the same way it did for me. If you need healing and transformation in your life, ask God to change you through His Scripture. He’ll do it.

If you ask any true Christian about how Jesus has changed his life, you will receive a similar testimony of the transforming power of God’s Word. Only a Book authored by God Himself could have such life-changing power over mankind.

10. Finally, the Bible claims to be authored by God Himself.

In light of the other proofs we have seen, we must accept that its claim is true because the Bible has not been found to err or lack in any area. It has been proven true by many signs, wonders, and miracles. [5]

Since we know the Bible is true, it follows that we can know God with absolute accuracy only by a deep and intense study of the Scriptures. George Müller, the great Bible teacher and champion of orphans in 19th-century England, wrote: “The Word of God is our only standard, and the Holy Spirit our only Teacher.” [6]

Do you have a personal story about how God has transformed your life through His Word, the Bible? I’d love for you to tell me your story! Please leave a comment below. 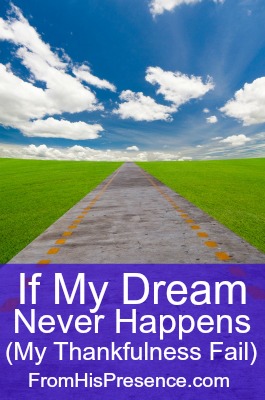 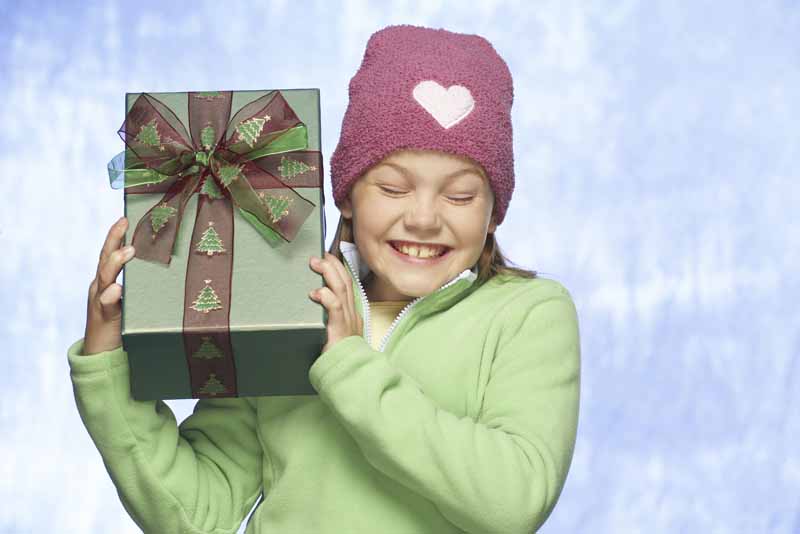 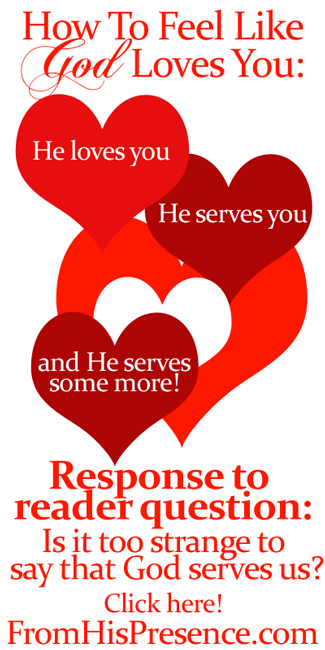 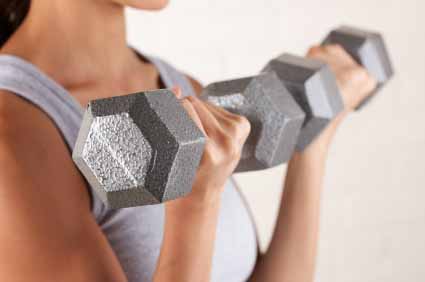