Has something been standing in your way the last two years, preventing you from becoming who you are? If so, this word is for you. The Lord spoke to me today that He is dethroning Queen Vashti in your life, to prepare the way for you to govern over your rightful inheritance.

Here’s what He said:

You put up with hell for two years, but the third year (the year of resurrection) has begun.

You came through it all right, however; and now you know much more clearly who you are.

Related: Read the other prophetic words in this series from the book of Esther:

Six months ago, the Lord began to throw a party for you.

He began by confirming your promises and re-affirming His covenant. One step at a time, He reassured you about who you are. He put back together your belief system so that you now know, more than ever, the truth of what you believe.

The Lord has been celebrating you all this time. You were not able to understand His feelings over you due to your woundedness; but He was healing you with joy in His heart. He understood what you could not understand, and He brought you through it, knowing perfectly what He was about.

Now, He has given you your joy back–and you know it. For the first time in many days, you sense the joy of the Lord in you, on you, and over your life. Hallelujah!

Now, it is time for you to reign.

The Lord has prepared a beautiful place for you. It’s all decked out and ready. This place has all the provision, all the splendor, and all the joy that the Lord has promised you for so many years.

You have seen it coming, but you have wondered if you really happened–because you have still seen Queen Vashti sitting in a place where she ought not.

Who is Queen Vashti?

Vashti represents the situation, people, or circumstances that have been hindering your destiny. You have heard Vashti speaking to you and saying “I sit a queen, and am no widow, and shall see no sorrow” (Revelation 18:7); and, although you have believed the word of the Lord, you have neither seen nor known how YOU could reign with Vashti in your way.

You would never do anything about Vashti yourself, but you have seen the apparent impossibility of seeing your promises fulfilled with Vashti still in charge.

Vashti has not only been disrespectful to King Jesus, but she has also kept you from becoming who you are.

With Vashti on the throne, you have not been able to fully become who you are.

But the Lord says to you today: “It pleases Me to remove every hindrance that has seen fit to block My plans for you.”

The Lord sees what others do not see. He sees you in the shadows. No one else knows you, but He does. He has preserved you for such a time as this.

You are about to look around you in wonder, for the Lord is dethroning Queen Vashti and removing her from your life entirely.

You will now be able to honor King Jesus publicly.

You will bear a witness for who He is. He will use you to tell everyone about what He has done for you. You will rule and reign in the places the Lord put in your spirit many years ago …

… but that you then forgot or questioned …

… those places about which He began reminding and re-confirming to you, six months ago.

Those places of government are becoming yours right now, for the wicked reign of Queen Vashti is toppling. She will topple in one day, and you will remember her no more.

Is Holy Spirit bearing witness of this word in your heart? If so, please leave a comment below and share what the Lord is affirming to you! 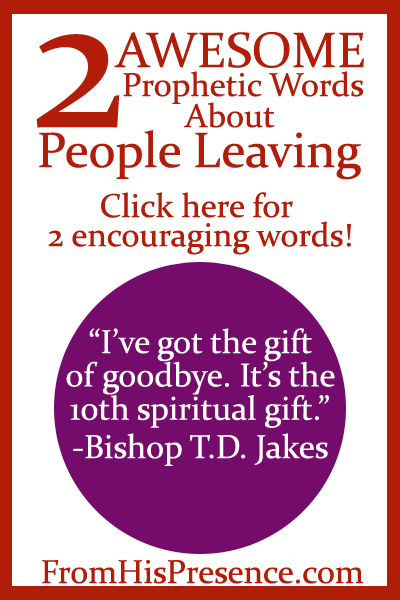 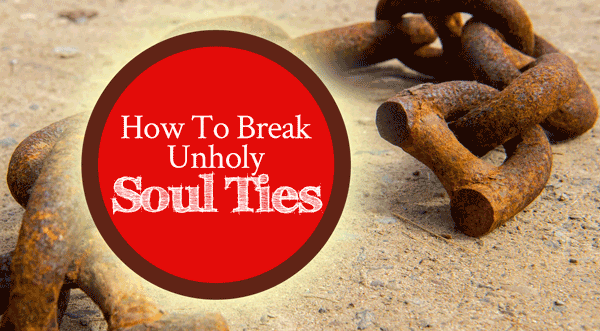 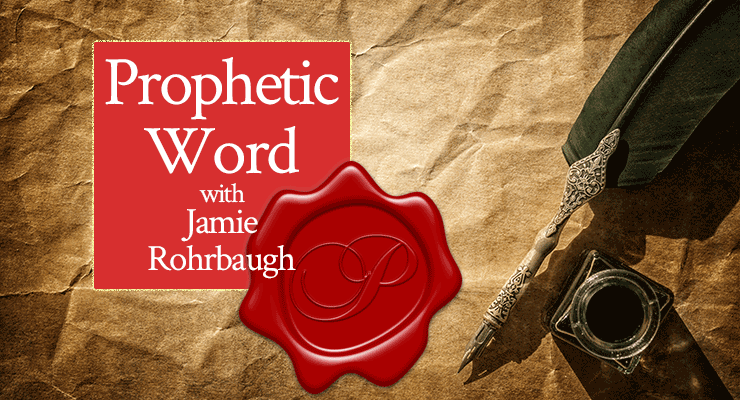 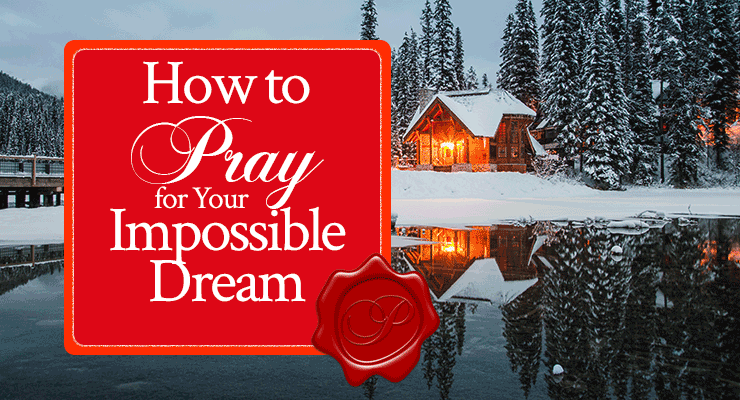