I see something happening in the Church today that bothers me. A lot.

This is a tough subject to talk about, but I feel like I should bring it out into the open today. And in order to address it clearly, I’m going to lay it out as simply as possible.

Here’s the problem I see:

We seem to have a new generation–made up of sons and daughters of all ages–of people that feel called to preach, or called to some sort of full-time ministry. And that’s great. The call to preach is not the problem; we need millions of preachers and pastors and missionaries and moms and dads and businesspeople being thrust out into the harvest. This was the cry of Jesus’ heart (Matthew 9:38).

But it seems like, very often, people feel the call to ministry and take things into their own hands.

As soon as any opportunity presents itself …

Or after they get tired of waiting…

They roll on out the door of their home church, leaving the house of their fathers in search of green pastures of ministerial freedom. A lot of times, they even stab their spiritual fathers in the back on the way out.

It seems like, at their core, these sons and daughters must believe God has a big call on their lives, and as soon as they can get out from under the proverbial thumb of their fathers, they will finally be able to blossom like a rose.

That is a huge, huge problem.

Why is this a problem?

So glad you asked. I was reading Romans 10:14-15 the other day, and I became overwhelmed with grief about this. Romans 10:14-15 is a passage you’re probably familiar with:

As it is written: ‘How beautiful are the feet of those who preach the gospel of peace, who bring glad tidings of good things!'”

The part of this verse that says, “And how shall they preach unless they are sent?” really jumped out at me as I was studying. I believe this verse is vitally-important to the sons and daughters in the Church right now–especially to those who are called to ministry.

This is a word for wannabe preachers.

Why is this verse so important for wannabe preachers?

I usually hear people talking about the verse above when they are trying to say that both missionaries and the people who finance them have equal reward in the Kingdom. You’ve probably heard the same thing. And I believe that point is certainly true…

… but that’s not what the passage actually means.

When Paul wrote about “being sent,” he wasn’t talking about finding someone to finance a missionary. He was talking about something far more important–something earth-shaking–something of crucial importance to the church today.

Paul was talking about something of crucial importance to every spiritual son and daughter.

According to Strong’s Concordance, the word “sent” (the Greek word “apostello”) means this:

Set apart … send out … to order one to go to a place appointed … to send away, dismiss … to allow one to depart, that he may be in a state of liberty … send off.”

Paul wrote here that people cannot hear the Gospel unless they have a preacher. But he also wrote that a preacher cannot preach unless he or she is “apostello-d”:

This verse says that being sent and commissioned into ministry is a critical part of preaching. But some people have forgotten that it works that way.

Paul wrote specifically that being sent is required if you are to preach. This is consistent with what we see in Scripture:

As they ministered to the Lord and fasted, the Holy Spirit said, “Now separate to Me Barnabas and Saul for the work to which I have called them.” Then, having fasted and prayed, and laid hands on them, they sent them away” (Acts 13:2-3).

Throughout Scripture, we see people being sent into the ministry. They are called by God, but then commissioned and sent by men before their ministry actually begins.

But it seems like many sons and daughters no longer care about the sending.

Oh, wannabe preachers want to be sent, for sure. But if sending requires waiting? No, that’s where people seem to lose interest. So they roll on out the door instead, leaving the house of their fathers.

And seeing someone roll out the door without being sent is the saddest thing… because without the sending, without the commissioning, without the covering of their fathers, they lose something priceless. Something that can’t even be put into words. And the next time you see them or hear about them, you can tell.

When none of that was ever necessary. Why?

Because, precious son or daughter, if you’ll just wait on the Lord to send you according to His pattern, you’ll never lack for anything.

The heart of God has always been for us to RETURN to our fathers, not to leave our fathers.

What’s the application for you? How should you respond to this word, especially if you’re a wannabe preacher?

Precious brother or sister, if you feel called to ministry and especially preaching, according to Romans 10, please don’t take things into your own hands. There’s never a reason to stab your spiritual parents in the back.

So what should you do? You should:

I personally don’t think there’s anything wrong with talking with your spiritual parents about your call if God leads you to do that. But no matter what, decide beforehand that you will not dishonor the house of your fathers just to climb the ministry ladder. Set your heart to wait on the Lord, not to build your own kingdom.

If you will do that, God will honor you.

Honor is the currency of the Kingdom. When you choose to live from a heart of honor for God, for His timing, for your spiritual parents, and for the house of your fathers who raised you, God will raise you up in His own time and His own way… and you won’t get lost in the desert of rebellion and independence, like so many people seem to do. If you humble yourself, He will exalt you in due time (1 Peter 5:6).

Are you a wannabe preacher? Are you willing to trust God with your life and call, and not act prematurely? Are you willing to wait for the sending and commissioning, giving honor to your spiritual fathers? If so, God will bless you for your faithfulness.

How does this message impact you? What are your thoughts on this matter? Please leave a comment below. 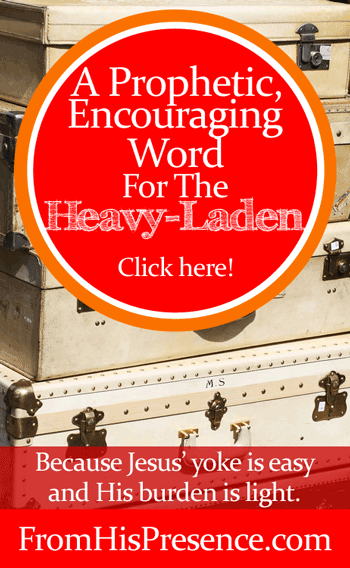 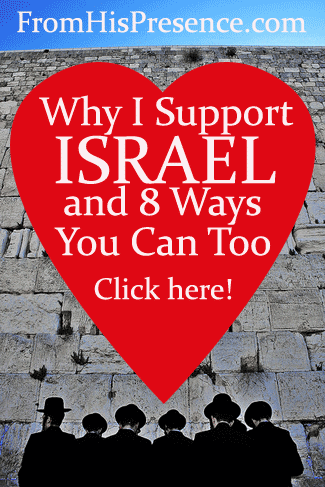 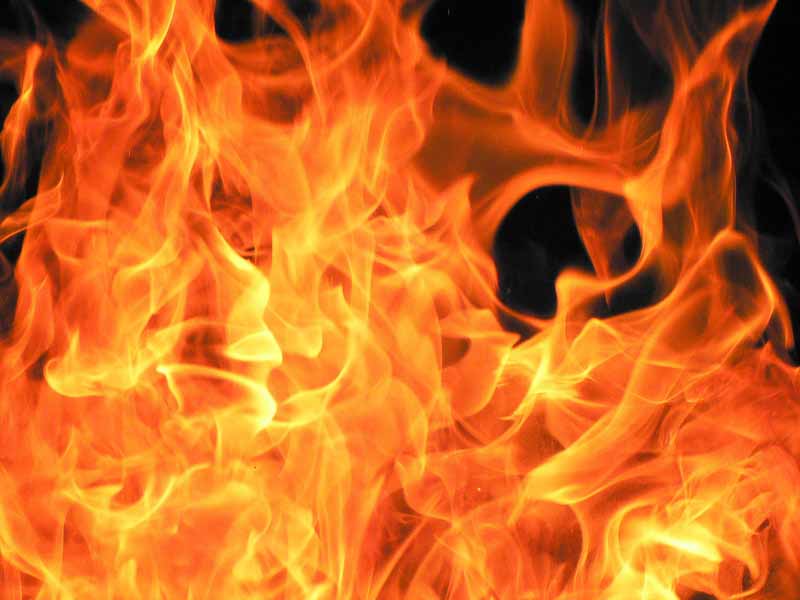 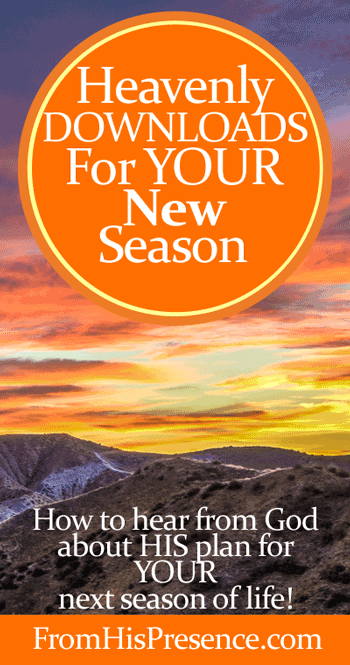