The Lord showed me this morning that some of you have been under attack, and this word is going to expose the darts of the enemy.

Here is what Holy Spirit showed me:

Some of you have just begun a new thing or entered a new environment, and the enemy is trying to get you out of that new place. Specific darts have been slung at you that only God and the enemy could have known would hurt you. God did not cause these darts; the enemy did.

The enemy is throwing darts at you to try and get you out of your new place, but God allowed those darts because they will make you stronger. The darts that have been thrown at you are not real. The sinister conditions you imagined to be present behind those darts do not exist.

The REALITY is that you do have favor with God and man, and you WILL succeed. Furthermore, your impact will be much greater than you imagined it could be.

You are about to become an agent of breakthrough. God has placed you in your position for such a time and a purpose as this. If you do not stay aware of this, the enemy darts could succeed. You have to recognize the fight you’re in, and you have to keep your armor on.

You did hear properly before you arrived here, and the promises Papa God gave you WILL come to fruition. What you are seeing now are only darts and arrows of the enemy; but you shall not be afraid of the terror by night, nor of the arrow that flies by day. A thousand may fall at your side and ten thousand at your right hand, but it shall not come near you (Psalm 91).

Again, you are about to become an agent of breakthrough.

You have the Perez anointing: the anointing of breakthrough. You are anointed to break through walls, obstacles, and poverty. You are about to be released yourself; AND, when God releases you, you will release others.

You thought the enemy had beaten you down, but in reality Papa God has raised you up.

The place you are in looks lower than your former place. However, remember that in the Kingdom of Heaven, the highest places are the lowest ones. The most exalted ones are the servants of all. And God has positioned you strategically for such a time as this. He has enlarged your boundaries and has stretched out the cords of your habitation.

People are coming to you who will help you.

People you never thought would help you will come to you out of nowhere as agents of assistance. Assisting angels have also been ministering to you the last week and a half, and you did not know what they were. Ask God to send you help from Zion and from the place of His holy sanctuary.

It’s time to enlarge the place of your tent. Look for ways to become more efficient and more effective. Zero in with laser-like focus on the things only you can do, and find others who can do the rest.

You are an agent of breakthrough. Disregard the enemy darts.

You are on miracle territory. Refuse to be dislodged from the places of your habitation. You must inhabit the land. Persevere in it. The darts that have been aimed at you are only a trick of the enemy. The TRUTH is that you are enlarging your borders and will be blessed in the land.

Does this word resonate in your spirit? Has Holy Spirit been telling you these same things? If this word encouraged you, leave a comment below! I’d love to hear what Holy Spirit is saying to you! 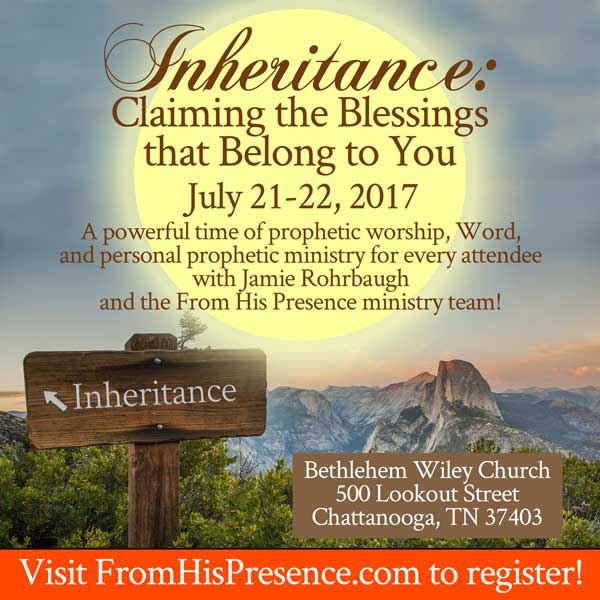 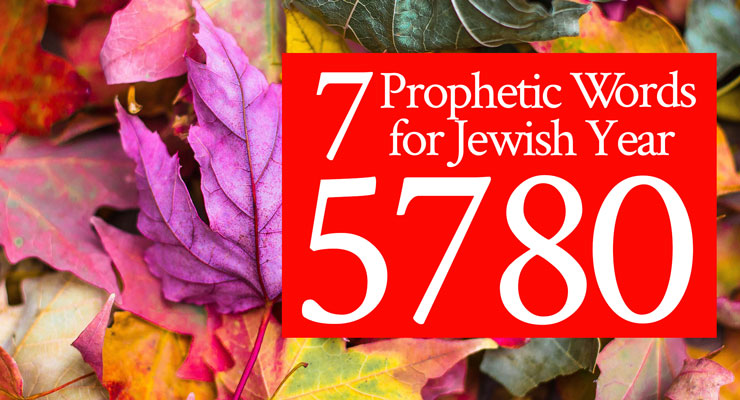 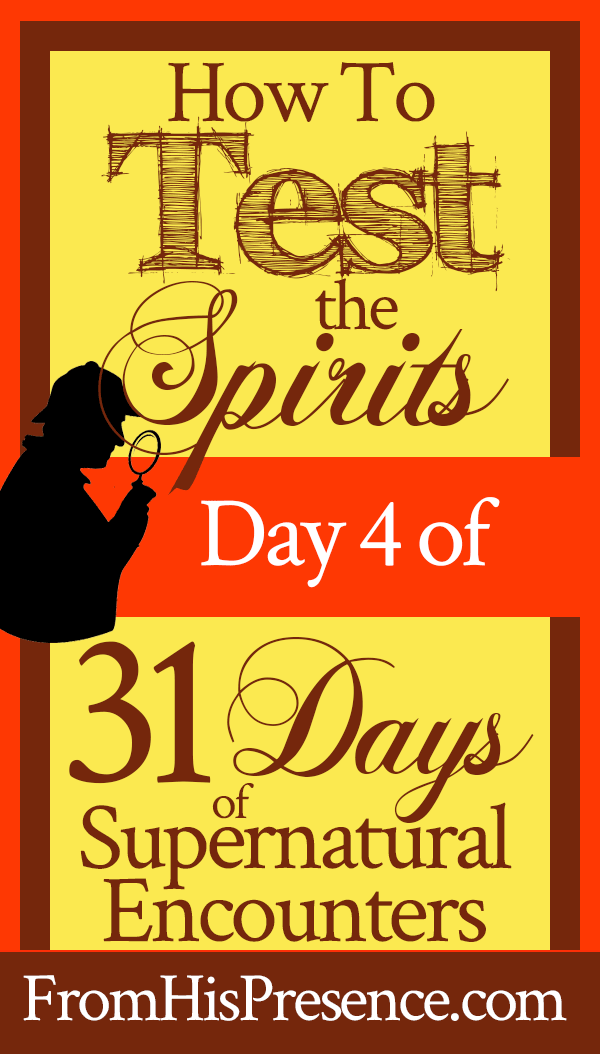