Have you ever wondered how to defend your belief that Jesus is Lord? If so, this post will show you how to prove that Jesus is fully God.

In his book More Than a Carpenter, Josh McDowell points out that there are only three possibilities to explain Jesus’ statements about Himself. Jesus Christ was either a liar, a lunatic, or He is truly the Lord. [2] James Montgomery Boice adds a fourth possibility by pointing out that many people state that Christ was merely a “good man.” [3]

Uh, no. A “good man” does not lie or mislead people. Jesus claimed to actually be God, and He would have been lying if He was only a “good man.”

Furthermore, Jesus directed people to believe in Him–and in Him only–for access to God. [4] If He was a “good man,” He would not have stood in the way of the people’s access to God in this manner. If Christ had been only a “good man,” we would more properly have to call Him a “con man.”

Jesus’ claims are too extreme for Him to be merely “good.” Therefore, we must abandon this concept that Christ is merely a good man or a good teacher. He must be Something else.

Was He a liar, perhaps?

Can Jesus just be a liar? The facts are against it. Jesus proved Himself to be truthful by foretelling many events:

Additionally, few people are willing to maintain a lie in the face of persecution, but Jesus stuck with His own statements no matter what. Think about it:

One of my favorite authors, James Montgomery Boice, points out that “The remarkable thing is that he got people to believe in him. Lots of people—men and women, peasants and sophisticates, priests, eventually even members of His own family.” [12]

People flocked to Jesus, even though the Jews were extremely watchful against anything that contradicted their monotheistic doctrine. It would have taken a personal encounter with God, and with the radical truth that Jesus Christ, the God-Man, is the Savior of the world, for any Jew to believe His claims; yet thousands of them did.

Few liars are willing to die for a lie. However, Jesus stuck with His claims; He eventually gave up His own life to support His claims. This proves that Christ was not a deceiver or a liar. Everything about His life and ministry blasts the resounding sound of truth.

Was Jesus insane, a lunatic?

Perhaps Christ was insane, or at least mentally ill? Nope. The facts do not support this theory either. We know this because, first, God Himself confirmed the words Jesus spoke by performing great signs and wonders.

Additionally, Jesus spoke with power that changed hearts. One notable example of this is when the fanatical Jewish religious leaders of Israel sent their minions to arrest Him. However, but after listening to Him preach, the minions refused to lay hands on Him. Instead, they said, “No man ever spoke like this Man!” (John 7:46).

Check out what Boice said about this:

Before we jump too quickly at that explanation we need to ask whether the total character of Jesus (as we know it) bears out this speculation. Did he act like one who was crazy? Did he speak like one suffering from megalomania?

It is hard to read the Gospels and be satisfied with this explanation. Rather, as we read the Gospels the conclusion seems to be forced upon us that, rather than being mad, Jesus was actually the sanest man who ever lived. He spoke with quiet authority. He always seemed to be in control of the situation. He was never surprised or rattled. He will not fit that easy classification.” [13]

Jesus was not insane.

If Jesus was not a liar, a lunatic, or merely a good man, what possibility remains? The only remaining option is that Jesus is what He claimed to be: God Himself, the Only Begotten Son of the Father. [14] He is fully God.

Jesus is God. He is equal with the Father and the Holy Spirit, very God of very God. Do you know Him today? If you don’t know Jesus Christ personally, click here and let me introduce you to my Best Friend. 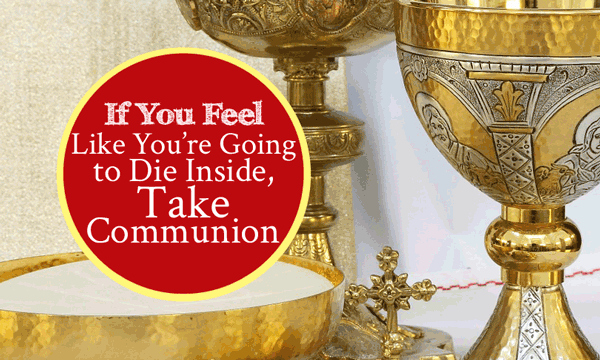 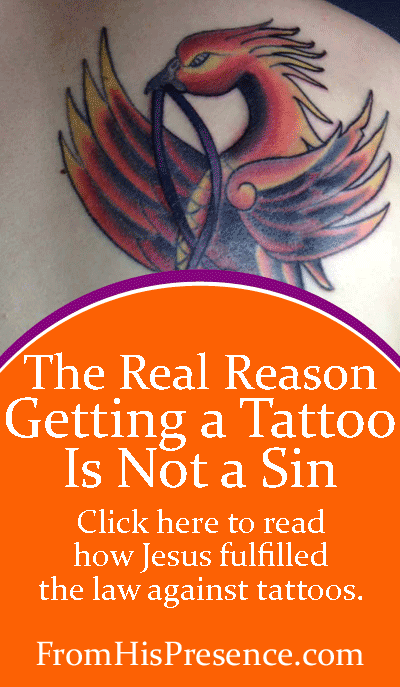 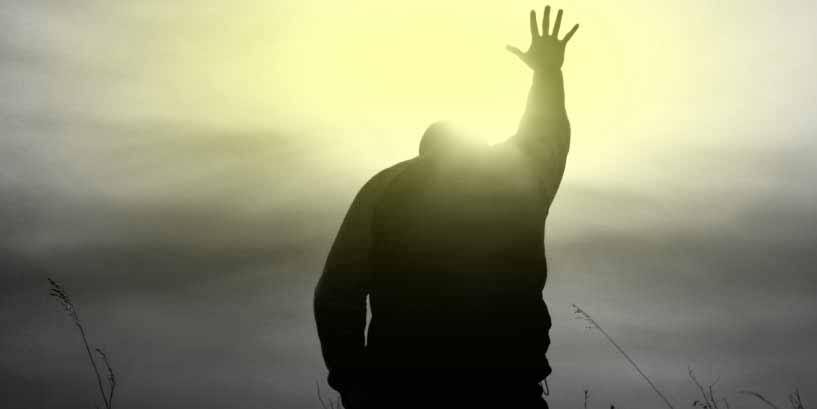