Have you ever wondered how people can be in Heaven that lived before Christ came to earth as a man?

Seriously. If we can be saved only because Jesus Christ came to earth, died for our sins, and rose from the dead, how were people saved before Christ came? Salvation depends on Jesus, so it seems like sinners before Christ should have been completely devoid of hope. Right?

The answer to this conundrum is startling in its simplicity.

In the modern day, we look back through the centuries to Christ; we trust in the work He did while here on the earth, and we receive His salvation.

In a similar manner, people who lived before Christ looked forward through the centuries to Christ and they also received His salvation.

God has been revealing His salvation since the first sin was committed.

“First, God cursed Satan for tempting Adam and Eve. Then God promised that out of Eve’s womb would come a Deliverer who would destroy the work of Satan forever (Genesis 3:15).

Despite God’s judgment on them, Adam and Eve must have been overwhelmed by His compassion! They had failed God, and yet He was already promising them a restoration that would come from their own offspring!” [1]

Perhaps the most dramatic revelation of salvation in Christ was given to Abraham.

One day, God told Abraham to take his only son, Isaac, to a certain mountain and offer him there on an altar as a burnt sacrifice to God. Despite his horror and grief, Abraham took Isaac to the mountain, bound him, placed him on the altar, took up a knife, and raised his arm to kill the young man.

At that moment, God spoke to Abraham and said: “Do not lay your hand on the lad, or do anything to him; for now I know that you fear God, since you have not withheld your son, your only son, from Me” (Genesis 22:12).

Abraham then turned around and saw a ram nearby, caught by its horns in a thicket. He released Isaac from his bonds and the two of them offered the ram to the Lord instead. Abraham then blessed the Lord and called Him “Jehovah Jireh,” or “The Lord will Provide.” [2]

Through this dramatic experience, God showed Abraham that He Himself would offer up His only Son, Jesus, and would provide the needed sacrifice in Christ. The Bible says in Genesis 15:6 that Abraham believed in God, and God accounted it to him for righteousness. Abraham was saved by believing God’s revelation about Himself and His Christ.

Hebrews 11:13  states, in reference to the ancient heroes of faith:

“These all died in faith, not having received the promises, but having seen them afar off were assured of them, embraced them and confessed that they were strangers and pilgrims on the earth.”

In his book The Knowledge of the Holy, A. W. Tozer writes: “In olden times men looked forward to Christ’s redeeming work; in later times they gaze back upon it, but always they came and they come by grace, through faith.” [3]

Isn’t that beautiful? Men and women have always been saved through faith in Jesus Christ, and Christ will remain the only Way to salvation forever.

If you haven’t read the other posts in the Bible Boot Camp series, click here to check them out! 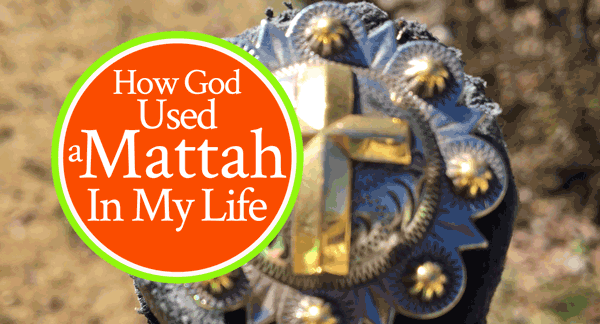 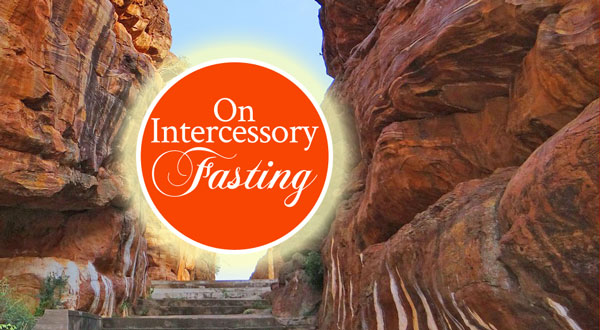