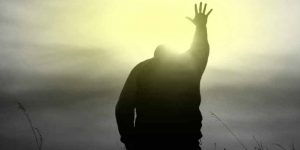 Do you know why God thinks it’s so important for us to attach great faith to His promises?

How did Adam and Eve get tripped up? By believing that what God told them wasn’t true. They doubted the word of God that told them not to eat of the Tree of Knowledge of Good and Evil, and so they ate of it, and fell from their sinless state.

By failing to believe God’s word for them, they purposely believed that their opinion was just as valid as God’s.

They made themselves equal with God.

When I fail to believe God’s promises for me, I am purposely choosing to believe that my opinion is equal to God’s opinion. I am, in my mind, making myself equal with God.

Worse yet, since opinions that run contrary to God’s Word only come from the devil, if I embrace the devil’s opinions of doubt and unbelief, I actually choose to believe that the devil is equal with God.

Why does God consider doubt and unbelief to be such serious sins?

Because by doubting Him, we set ourselves up as being equal to Him.

Dear Father, I know that You are truth, and You cannot lie. Your Word is always true because it’s not possible for You to lie or mislead me.  Please forgive me for all the situations in my life in which I’ve been doubting that you would come through for me. Forgive me for all the times I have believed appearances instead of Your promises. Change my heart, Lord, and let me operate out of the faith of Christ in Your promises from now on.

I’m running out to change my thinking and claim some promises right now. How about you? 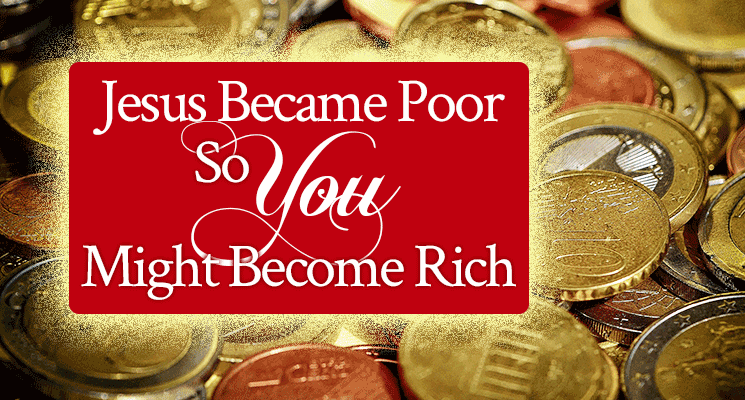 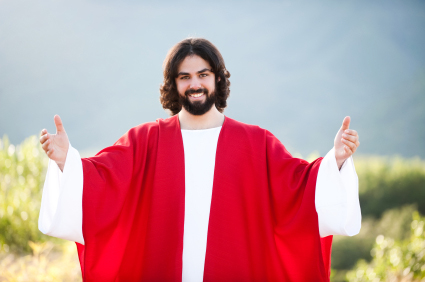 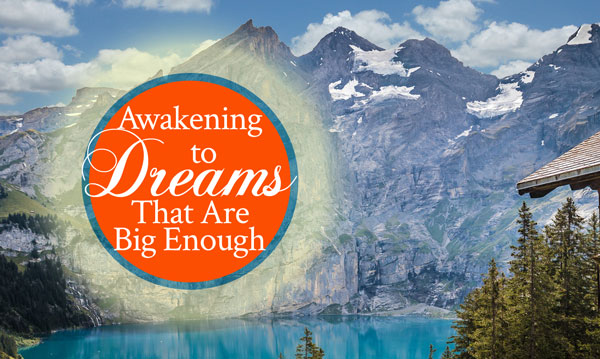