Are you hurting really badly today? Do you feel like things in your life have been dying all at once? If so, I have an encouraging word for you.

For whom He foreknew, He also predestined to be conformed to the image of His Son, that He might be the firstborn among many brethren.”

The problem comes in when we don’t realize what conforming to the image of Christ means–and how much it is going to hurt sometimes.

When we stare at the beauty and love of Jesus, it’s easy to forget a few things. For example:

Jesus was called the Man of Sorrows (Isaiah 53:3) for a reason.

Oh, how we underestimate the value of suffering!

I get a lot of messages and comments from readers in this Presence-seeking community–particularly when people are hurting. My heart goes out to every one. And I’ve been through much pain in my life myself. I understand.

But it is as much to myself as it is to you that I feel led to say today:

What would happen if we came back to the feet of the One whom we love–the One who knows us most and loves us most–and laid our problems at His feet?

What would happen if we made it all about Jesus again?

About His person? His face? Staring into the visage of the Man whose eyes burn with fire and whose feet shine like brass?

After all, He knows what our pain is about.

Are you feeling betrayed? Feeling alone and abandoned, even by people whom you never thought would abandon you? He’s been there. Mark 14:50: “Then they all forsook Him and fled.”

Are you feeling despised and rejected, unloved and cast aside? Isaiah 53:3-5:

He is despised and rejected by men, a Man of sorrows and acquainted with grief. And we hid, as it were, our faces from Him; He was despised, and we did not esteem Him.

Surely He has borne our griefs and carried our sorrows; yet we esteemed Him stricken, smitten by God, and afflicted.

But He was wounded for our transgressions, He was bruised for our iniquities; the chastisement for our peace was upon Him, and by His stripes we are healed.

No matter how you’re hurting today, Jesus hurt like that too.

that I may know Him and the power of His resurrection, and the fellowship of His sufferings, being conformed to His death, if, by any means, I may attain to the resurrection from the dead.”

Because Jesus’ story does not end with pain. His story included pain, but it didn’t stop there.

Before that dreadful weekend at the end of His life, Jesus was able to minister and go about His business relatively easily.

Sure, the Jews (particularly the Pharisees) hated Him and sought to kill Him; however, He knew it, and He avoided them. He stayed out of the towns where they were concentrated, and He continued preaching and teaching.

Yes, the persecution made it inconvenient. However, He was still able to minister.

But then, everything tumbled in upon Him at once.

He wasn’t surprised by this. He knew it was His time. He knew that He was sent into the world for this.

But that doesn’t negate the fact that it all happened at once:

If you just look at that part, it was a really bad weekend for Jesus.

And some of you feel exactly like that. You feel like your world has tumbled in upon you all at once.

You never even saw it coming … but all of a sudden, it was like everything in your life got either ripped away from you or killed.

But I want you to know that God has not forgotten about you. You had not fallen out of His view when these things happened to you.

And I want you to see today that, in Jesus’ life, all the killing and betraying happened at once–and it was the prerequisite for the resurrection.

And someone reading this word today feels that your story is over.

If that’s you, I feel led to tell you that your crucifixion is only Chapter 1 of your resurrection story too. The things that have happened to you are not a death story. They are parts of your LIFE story. They were necessary catalysts that God allowed you to endure because He had to allow the crucifixion in your life in order to birth the resurrection life of Christ in you.

Like David, who was a type of Christ from the Old Testament, God sent a giant for you to kill in order to make you king … because death always precedes resurrection.

So how do you get through this time when it feels like you’re in the tomb; the time between your crucifixion and your resurrection?

I have only one suggestion:

that I may know Him and the power of His resurrection, and the fellowship of His sufferings, being conformed to His death, if, by any means, I may attain to the resurrection from the dead.”

As Christians, our lives ultimately are about only one Person: Jesus Christ.

He is the reason we live. He is our Hope of glory. He is our Beloved, and the Song of all Songs.

He is glorious, and lovely, and His Presence transcends time and space, pain and sorrow, life and death. He is the King, Victor, and Conqueror of all.

And we can know Him.

So during this time of waiting, while you’re waiting with caught breath for the resurrection you’re told is on the way–but which you can’t quiiiiiiitesee–focus on Jesus.

For life and death and all things are wrapped up in Him–and He is all things to us. He is our Resurrection and our Life. And if you’ve been crucified with Him, knowing the fellowship of His sufferings and being conformed to His death, you will most certainly know the power of His resurrection.

Does this word encourage your heart today? If so, please leave a comment below … and feel free to encourage a fellow Presence-seeker in the comments too! 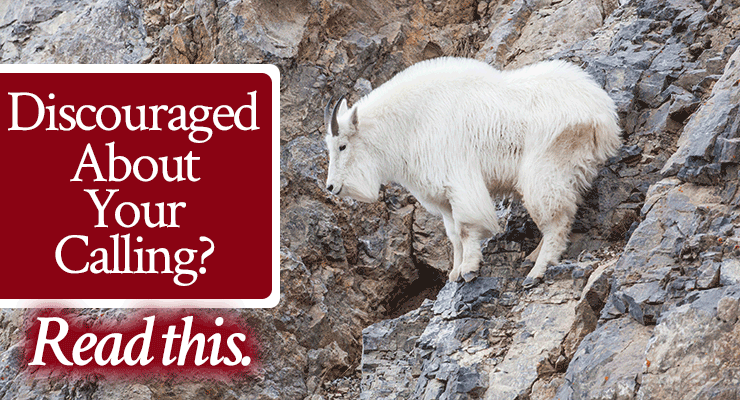 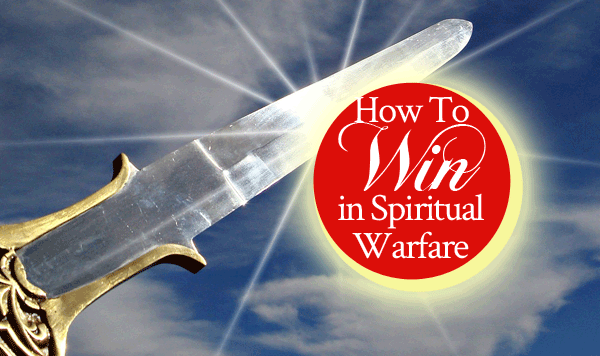 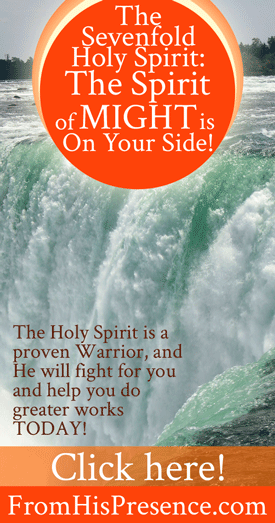 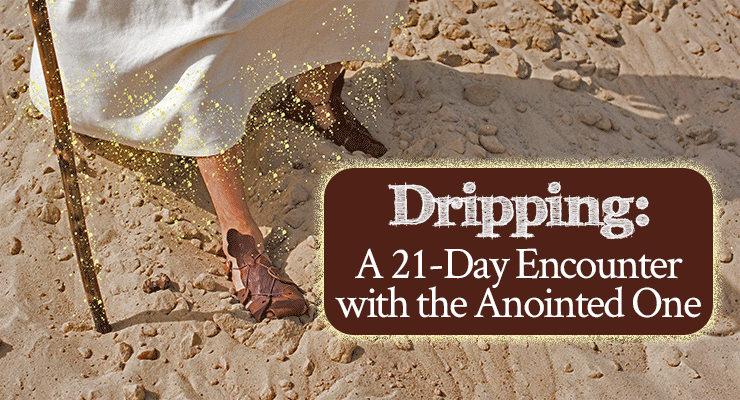