Have you ever had someone tell you that you need to get over your past hurts, and then God will answer your prayer?

If so, has that advice upset you even a teeny, tiny bit? Yeah, me too. You’re not alone.

Someone gave me a “word” once that was out of line. (I put “word” in quotes because it wasn’t from the Lord.) The “word” that they gave me was that I had “past hurts” I should get over, and after I get over those past hurts, God would answer my prayer.

There are two reasons I know this wasn’t from the Lord.

I’ll mention the first, but the second is the one that you will care about the most. If anyone has ever said something like this to you, this will bring you healing. 🙂

First, when this person spoke this to me, I had already worked through those issues.

God has delivered me from many things, including fear, depression, suicidal thoughts, and more. I went through the Steps to Freedom  years ago (a couple of years after I got saved), and God used that to break many things (unforgiveness, bitterness, witchcraft, generational issues) off my life. I was a new person after going through the Steps.

After that, God also allowed me to pass through the fire. And when I say “pass through,” I mean “stay in for what feels like an eternity.” I went through fire for a number of years. God used that time to burn a lot of things off of me and work great stability in my heart, emotions, and spiritual life.

After those things. God came suddenly. Out of the blue, life was suddenly different. (It had been a long time coming, but you don’t always see the horizon when you’re going through stuff!)

Many issues were gone, and Papa had given me character instead. (I’m certainly not claiming to have arrived, but, thank God, I’m not where I used to be!) I started to see fruit in my life, really for the first time, and the last few years have been so blessed.

So that was the first red flag with this non-encouraging-word.

Red flag #2: What does this “word” say about the Father this person serves?

Think about it. Imagine the Father saying this to me Himself. This is what He would have to be saying, in order for this “word” to be true:

“You nasty little thing. You got hurt in the past because people did horrible things to you? How dare you. Good grief. Well, you had better get over it and heal yourself, because I am not going to be good to you until you do. Talk to the hand, you pathetic little monster.”

I don’t know who you serve, but I serve a loving, holy Father.

Yes, He is a God of wrath–but His wrath is reserved for sin, and was taken out on Jesus, not on me. Because of what Jesus did, there’s no separation between my Father and me. Jesus made a way for me to  be sheltered in the bosom of my loving, adoring, and very protective Father God.

And my Father would never withhold blessing because I was hurt.

He’s a Parent, just like you are. If your three-year-old daughter came to you crying and bleeding, would you refuse to help her because she had gotten hurt? No! You would pick her up, wash her wounds, hug her, hold her, and feed her ice cream. 🙂

That’s what Father does for you and me when we are hurt, if we will let Him.

Now, sin is a different story. If I were in outright sin, yes, Father would withhold some blessings for my own good. Why?

But past hurts are not the same as sin, and Abba Father doesn’t treat them the same.

How does He respond to past hurts? Like this:

“The Lord has appeared of old to me, saying: “Yes, I have loved you with an everlasting love; therefore with lovingkindness I have drawn you” (Jeremiah 31:3).

“‘You have seen what I did to the Egyptians, and how I bore you on eagles’ wings and brought you to Myself'” (Exodus 19:4).

““Can a woman forget her nursing child, and not have compassion on the son of her womb? Surely they may forget, yet I will not forget you. See, I have inscribed you on the palms of My hands; your walls are continually before Me. Your sons shall make haste; your destroyers and those who laid you waste shall go away from you'” (Isaiah 49:15-17).

Papa loves you. He adores you. He dotes on you. He’s not holding back from answering your prayer because you’ve been hurt. If someone tries to tell you He is, don’t listen. If you’re in sin, you need to stop sinning. But other than that, the Bible tells us that Papa will hear and answer our prayers.

So trust Him. Wait for His timing, keep your eyes on Jesus, and enjoy the journey.

Does this message encourage your heart? If so, please leave a comment below. I’d love to hear from you!

Image courtesy of Ann on Flickr via Creative Commons license. Image has been cropped and graphics added. 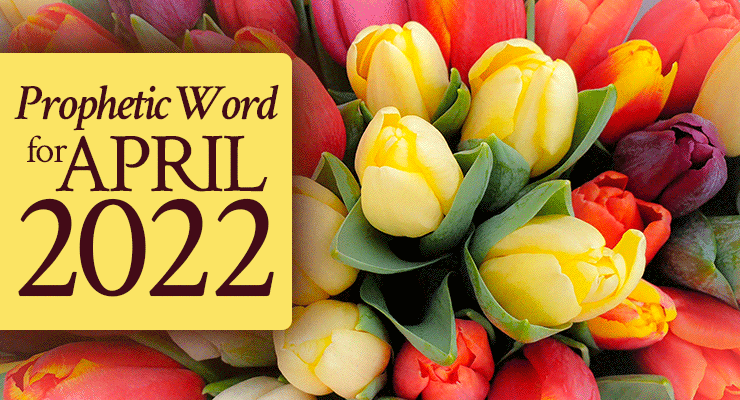 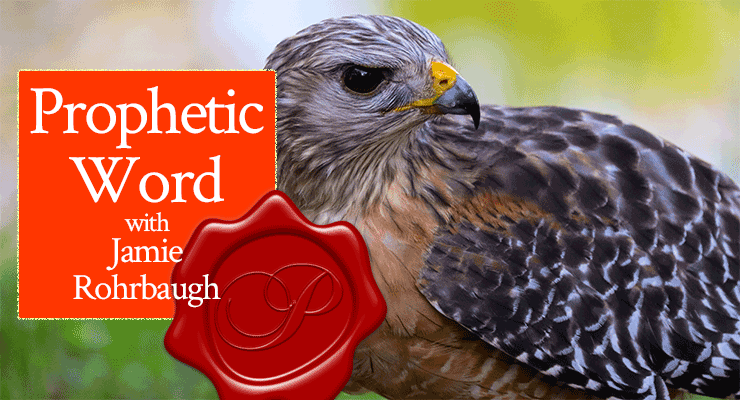 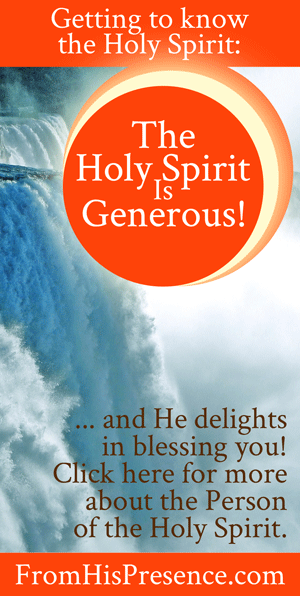 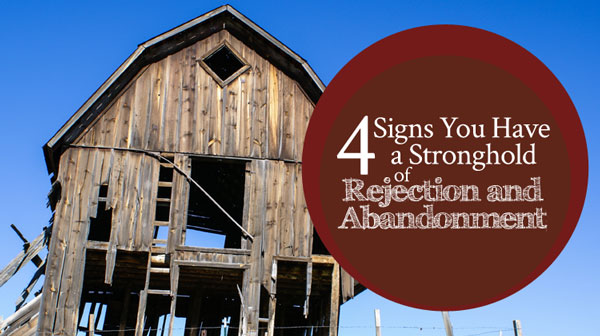 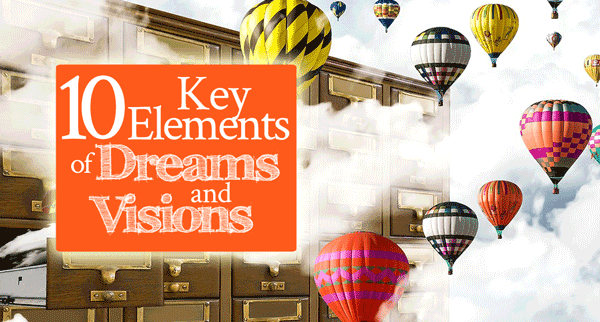