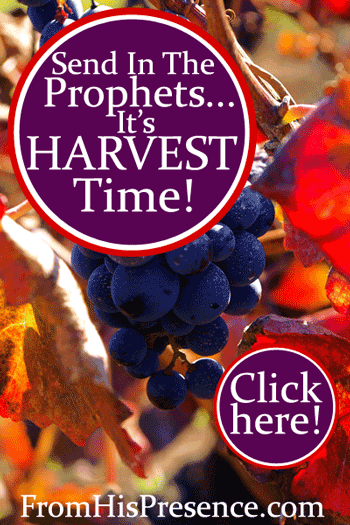 I’ve been studying Mark 12, and I just realized something awesome: When harvest time comes, God sends in the prophets.

I never noticed this application before, but it comes directly from Jesus, and it has HUGE implications for Christians today.

What does the story mean?

In this story, Jesus was basically re-wording and re-telling the history of God’s attempts to be in intimate relationship with His own Jewish people:

In this story, however, Jesus is also reminding us how the Jewish people treated the prophets over the centuries, and predicting how they would ultimately treat Him (Jesus). Throughout history, God had sent prophet after prophet to His people the Jews. Isaiah, Jeremiah, Elijah, Elisha, Hosea, and Ezekiel are just a few of the prophets God sent.

And you know what? The Jews treated those prophets shamefully and often killed them. But that’s not the point I want to make in this blog post.

The point that I want to make today is: Jesus said point-blank that God sent His servants the prophets in at harvest time (vintage time), in order to receive the harvest.

Why does that matter? Here are 3 reasons why it matters a lot:

1. Because now is the time for an end-time harvest.

When God the Father knew it was time for a harvest in Jesus’ parable above, He sent in the prophets. Well, now is harvest time. Many people are believing God for a billion souls to come to Jesus in these last days, and revival fires are beginning to burn all over the world.

I believe that’s why we’re seeing such activation in prophetic ministry right now.

Why? Because it’s all about souls. It’s all about the end-time harvest. God is sending in the prophets to bring Himself the harvest.

Related: Want To Be a Prophet? Learn To Shut Up! and I Made Some People Mad When I Wrote This (But I’d Write It Again)

2. Because prophecy is a sign that God uses to convict unbelievers.

God wanted to reap His harvest in His people, the Jews, but they didn’t believe in Him. So He sent the prophets with His right-now word to convict them.

Therefore if the whole church comes together in one place, and all speak with tongues, and there come in those who are uninformed or unbelievers, will they not say that you are out of your mind?

But if all prophesy, and an unbeliever or an uninformed person comes in, he is convinced by all, he is convicted by all. And thus the secrets of his heart are revealed; and so, falling down on face, he will worship God and report that God is truly among you” (emphasis mine).

Basically, Paul is saying in this passage that when an unbeliever comes into a church and hears people speaking in tongues, he’s going to think you’re wacko.

However, if an unbeliever comes into a church and everybody starts telling him all his own secrets–things they would never know, and things he has never told them…

That’s pretty heavy. ALL of God’s people are supposed to prophesy. When they do, God uses all the prophetic words that come forth to convict the unbeliever of his sin.

That’s wild stuff, and it confirms that the prophets are sent to help bring in the harvest. Prophecy is a sign that convicts unbelievers; that’s why it’s SO essential in our churches.

3.  Because it’s time for the outpouring of the Holy Spirit.

For what purpose did they harvest grapes in the Bible? To make wine. And what is one of the symbols of the Holy Spirit in the Bible? WINE.

In Jesus’ story above, God sent His prophets in specifically at VINTAGE TIME, which means time to harvest grapes and make wine. I believe that this means that when God sends in the prophets, it’s time for an outpouring of the Holy Spirit.

Joel 2:28-29 records God’s promise to pour out the Holy Spirit on us in these last days more than ever before:

We need the Holy Spirit.

It’s time. Dear God in Heaven, please, pour out Your Spirit upon all flesh!

In Jesus’ teaching, the prophets came when it was time for the grapes to be harvested and the wine prepared. I believe this means that if we want the outpouring of the Holy Spirit–the wine–we must embrace the Holy Spirit of Prophecy as He speaks through His people.

It’s harvest time. God is sending in the prophets as He prepares the end-time harvest of souls and the outpouring of the Holy Spirit.

Image courtesy of AMA90 on FreeImages.com. 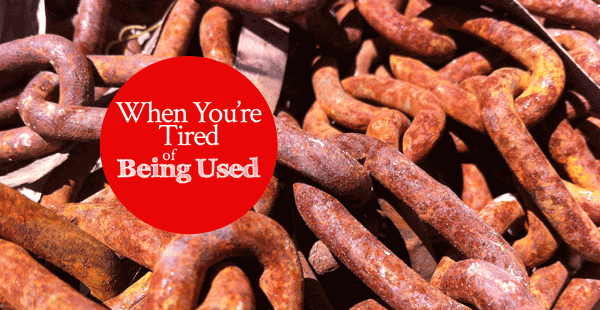 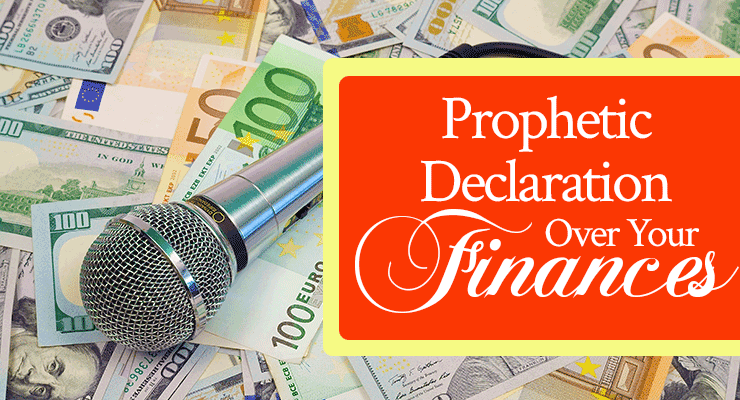 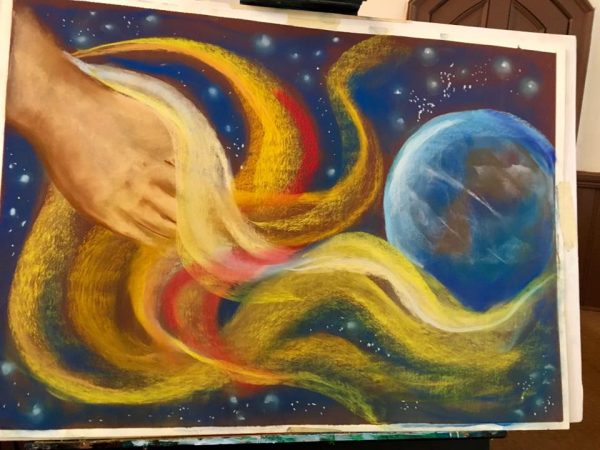