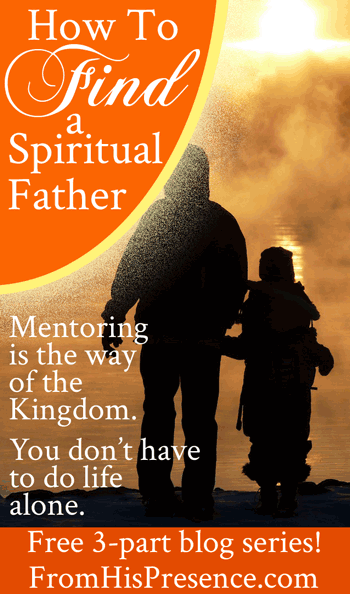 Earlier this week, I wrote about how to find a spiritual father, steps one and two. Steps one and two are absolutely crucial, so be sure to read them in detail if you haven’t already.

Now for steps three and four:

3. After identifying what you’re called to (at least for now), ask the Lord to show you some skill sets and areas of knowledge that you need to develop.

The purpose of a spiritual father or mother is to teach, mentor, train, and equip you. He or she needs to be able to impart  knowledge to you that you don’t already have. (If you already know everything s/he has to offer, you wouldn’t need them!)

So think of some things you see other people walking in that you know you need. For example:

You may have several areas of knowledge that you need to develop. That’s ok; it’s great actually. Remember, you’re making a game plan here. People who identify their training needs and do something about it will make far more progress in life than those who don’t. 🙂

This doesn’t mean you’re narrowing down the field to one person who will be your spiritual father or mother yet. In this step, you simply write down the names of some people from whom you can learn.

Focus on people that you actually know, or have the potential to know. (Learning from televangelists and from heroes of faith who have passed away is a subject I addressed here and here. For now, let’s look at the living people in your local church.)

Ask the Lord who He has in mind to father you.

Invest time in prayer about this subject. It’s a big deal, and it’s worth your time to pray about!

As you pray, several names may come to mind. One of those, however, will probably stand out as someone to whom you feel very drawn. That person will probably be someone who also operates in the same thing you are called to do.

Be mindful, however, in this stage that you need to test your feelings against the Word and wisdom.

Here are a few words of caution for when you’re considering possible spiritual parents:

After you’ve prayed about this and have some names, think of the person (or married couple) you feel drawn to the most.

Start praying about a relationship with that person:

After you pray, it’s time to act. The next post in this series will tell you how to begin establishing the father-child relationship you’ve longed for by sitting at the feet of the prophets. Click here for Part 3 of “How To Find a Spiritual Father”!

In the meantime, go ahead and work on steps 3 and 4. What gifts and skill sets do you need to develop? Who could teach you the skills you need?

Read the rest of the How To Find a Spiritual Father series here: 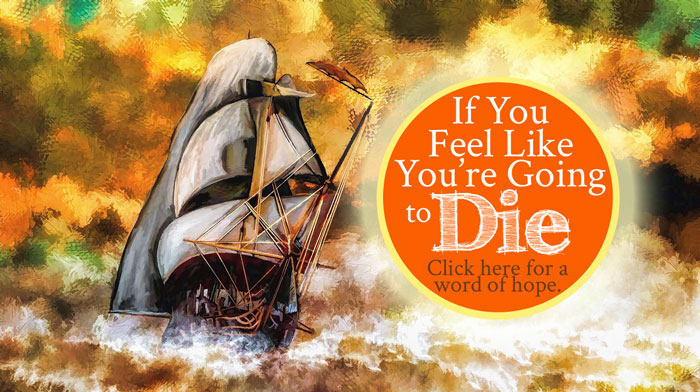 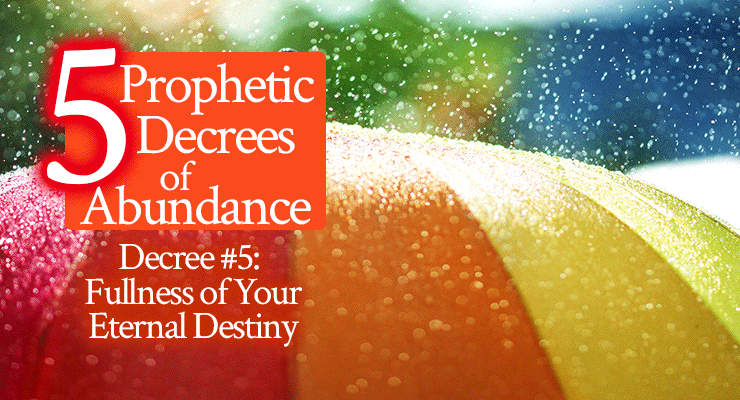 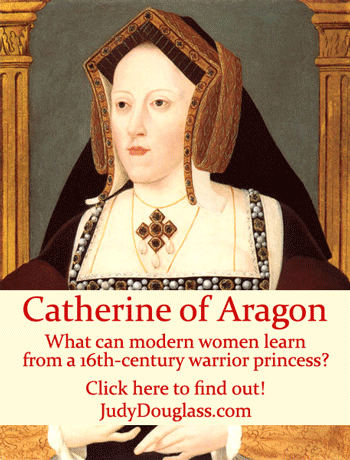