Dear Presence seekers, I’ll tell you right up front that this might be a topic that is hard to face; challenging to think about. But if you desire to walk in your destiny, I pray you will read it anyway. It’s about paying the price to walk in God’s call on your life–your destiny.

Here’s the thing about destiny:

It doesn’t work like that. There’s not going to be a moment when, out of nowhere, God blasts you to stardom. Opportunity is not going to knock all of a sudden, and Ed McMahon is not coming.

(For my international friends: The late Ed McMahon was famous for promoting a publishing & sweepstakes company. He was in television commercials in which he and others from the publishing company would show up unannounced at people’s doors, carrying big checks for large amounts of money.)

Destiny looks like a million tiny choices that only appear to impact that moment–but in reality, each choice is a deposit in the bank account of Your Destiny.

And the biggest thing destiny looks like is STARTING NOW.

Nothing will ever happen if you don’t start. And when I say ever, I mean ever. Ever, ever, ever. Nothing. Nada. Zilch. Zero.

And “sometime” doesn’t count. “Sometime” in reality translates to “no time,” for it’s always at some distant, and unknown, point in the future. Nothing happens for those who will start sometime.

Destiny only happens for those who decide they are starting NOW.

Rome wasn’t built in a day, and neither can your destiny be built in a day. It will take time, and progress may seem slow for awhile. But the most important thing is to start, and to do one thing each day.

Your one thing can be simple. Tiny, even. For example:

One thing a day is just fine. If you do just one thing a day, then in one month–two months, ten months, one year–you will be so much further along that your life will look unrecognizable. Simply because you started. Opportunities WILL knock–not out of nowhere, but:

Opportunity does knock, and suddenlies do happen. But they don’t happen out of nowhere. They only look like they do because nobody sees what you’re doing behind the scenes–the hours in the gym, the hours with the piano, the hours of writing 500 words at a time.

I understand that sometimes you may have an off day.

Some days you might be so exhausted that your body just needs you to crash on the couch and snore away, so you can get some rest. I get that.

Some days–most often on Fridays–I am just beyond tired. Wiped. Tuckered out. Finis. Nothing left. I work really hard every day, including Saturday and Sunday, and often by the time Friday rolls around, I crash.

But that’s okay. I earn it. I’ve been working a massive amount, and I don’t mind crashing. The principle of rest is an essential Biblical principle. I’m not saying you shouldn’t rest; you must rest. Rest reinvigorates, re-energizes, and heals your body, soul (mind + will + emotions), and spirit.

But beloved, your destiny isn’t going to happen unless you make it happen.

We Christians get too much into this “God will promote me” thing. It’s true that promotion comes from God. Psalm 75 says so; and you can pray this Biblical prayer for promotion here; it’s powerful.

But we tend to forget the parallel truths:

It’s also true that we have to be sensitive to God about what to do when.

Has God specifically told you to work hard at what you’re already doing right now, and not to try to start a side thing or pursue another calling? Awesome. Be diligent at whatever you’re doing; take care of your finances; and do everything you can to get into a stable and prosperous place where you are.

Then ask Papa what’s next.

But equally true is the fact that if God has laid anything on your heart that you’re NOT already doing, it’s. not. going. to. happen. unless. you. start.

And unless you’re willing to pay the price.

Because, beloved, there is always a price to be paid for your destiny. And destiny starts as soon as, and not until, you decide to start paying the price.

And your progress toward your destiny is directly proportionate to:

There is a price to be paid.

It works the same whether you’re pursuing intimacy with God, a ministry or calling of some sort; an education; or even building a business. Same thing.

You can do it. This is your wake-up call.

Are you willing to start paying the price today? 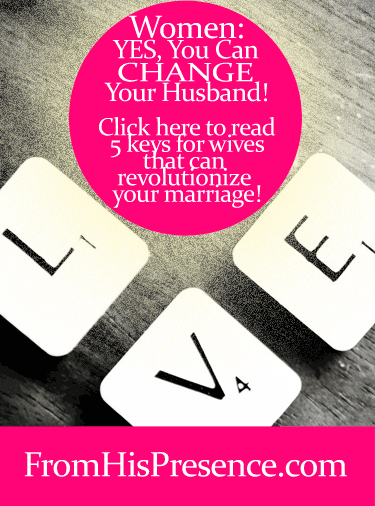 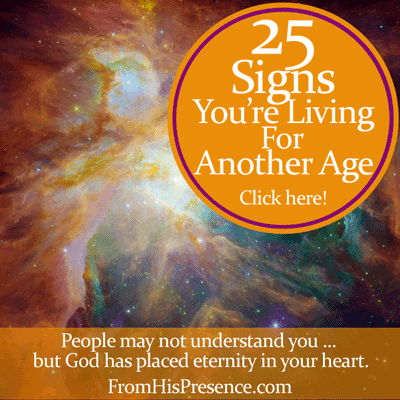 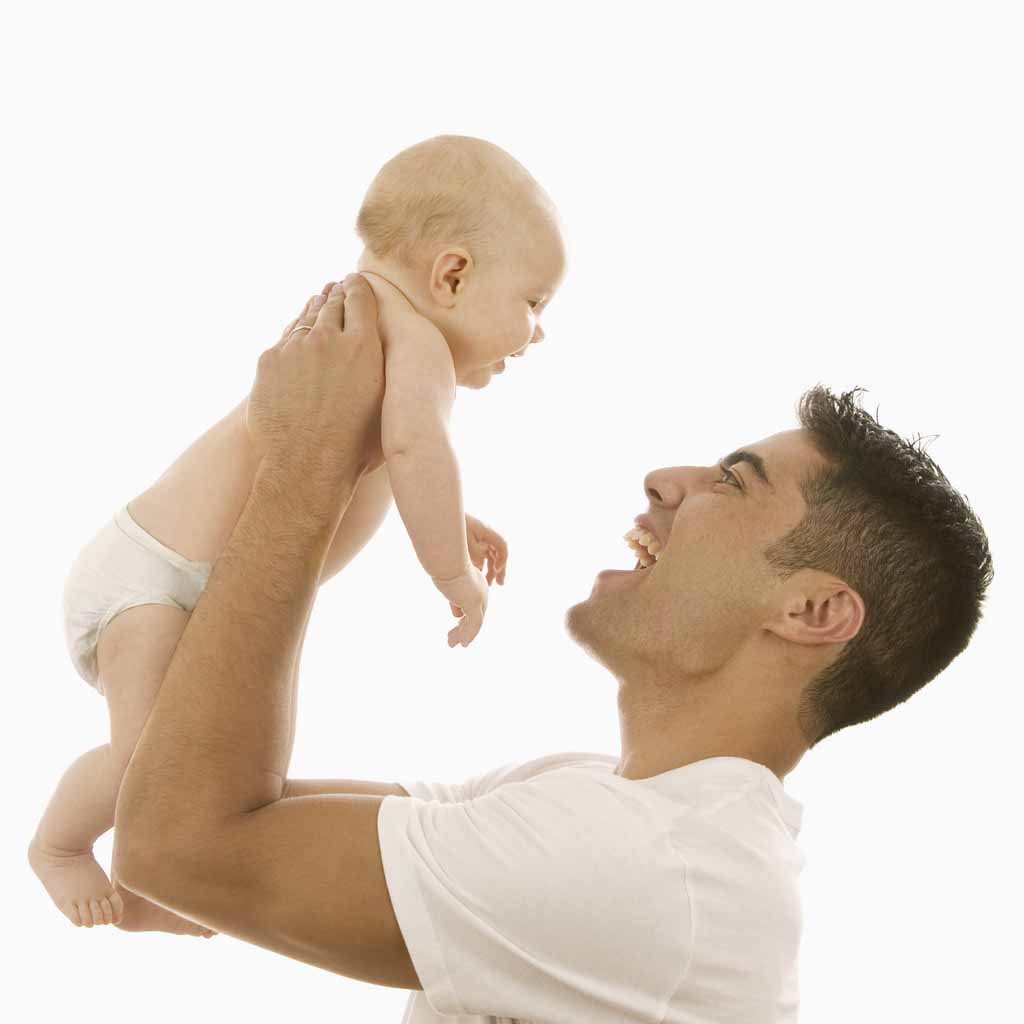