Could you use more favor in your life?

In case you hesitated when you answered that question, let me assure you: the correct answer is YES. 🙂 Carrying a mantle of favor is essential for all of us if we want God’s best for our lives.

According to Dictionary.com, “favor” is “something done or granted out of goodwill, rather than from justice or for remuneration; a kind act … friendly or well-disposed regard; goodwill … the state of being approved or held in regard … excessive kindness or unfair partiality; preferential treatment…” (emphasis mine).

In the Bible, favor brings all of the above–but God’s favor is even better than men’s favor.

The Hebrew word we translate “favor” is from the Hebrew “chesed,” which means covenant love, unmerited lovingkindness from God, and tangible mercy.

When you have favor, people do things for you out of goodwill–not just as a reward for what you do. Favor brings you into approval rather than rejection or being forgotten. When God pours out His favor on you, it’s like He’s kissing you, His child–and His kiss remains on you for all to see.

Favor is the visible, evident kiss of God on your life, and it brings marvelous results.

Favor is something God drapes over you like a mantle, and it will change your life. When I started praying for favor, freaky things happened:

Related: When God Brings You Back From Captivity (a big, joy-filled personal testimony)

It was awesome. It was freaky. Favor changed my life, and continues to do so. Favor took me from a place of feeling forgotten to a place where I was seeing miracles and progress in my life nearly every day.

And I’m not the only one. Look at what happened when God gave favor to one Jewish girl named Esther:

The king loved Esther more than all the other women, and she obtained grace and favor in his sight more than all the virgins; so he set the royal crown upon her head and made her queen instead of Vashti” (Esther 2:17).

Esther was an ordinary Jewish girl. She was stolen from her family and forced into the pagan king’s harem, forced to “try out” to be queen.

Think about that. It couldn’t have been anybody’s idea of a good time–especially not for a Jewish girl, who prized her religious upbringing and her purity. Yet the Lord gave her favor, and in one day she went from being a harem tryout to becoming queen of the Persian Empire.

And God will give you favor like that too. You definitely won’t be getting married to King Artaxerxes, but you can rule and reign in your own life. 🙂

So what will favor look like in YOUR life?

Favor is a game-changer:

Having favor on your life means you walk around with all the tangible, demonstrable blessings that go with being a son or daughter of the Most High God. Things just WORK out for you. You’re blessed and keep getting more blessed. There’s a holy flow in your life, all because you have the favor of God.

And you can have favor with God and with people if you simply ask God for favor.

But let all those rejoice who put their trust in You;
Let them ever shout for joy, because You defend them;
Let those also who love Your name
Be joyful in You.
For You, O Lord, will bless the righteous;
With favor You will surround him as with a shield.”

If you have made Jesus Christ the Boss of your life, that means you’re righteous. You’re in right standing with God.

And if you’re in right standing with God through Jesus, God will surround you with favor as with a shield. Why? Because Jesus had favor, and we’re supposed to become just like Him. That means we need favor, favor, and more favor too.

And Jesus increased in wisdom and stature, and in favor with God and men.”

So are you ready to become more like Jesus and increase in life-changing favor? If so, pray this prayer with me:

Heavenly Father, in Jesus’ Name, I want to thank You for who You are and for everything You’ve done in my life. You have been so gracious and merciful to me. I didn’t deserve any of it, but You have saved me, healed me, provided for me, comforted me, encouraged me, called me, and adopted me as Your child.

Daddy God, Your Word says that You will bless the righteous and surround them with favor as with a shield.

You said that I am the righteousness of God in Christ. Therefore, Father, I am standing on Your promise that You will also surround me with favor. I thank You, Father, that I have received, and You have given me the favor I’ve asked for.

And finally, Father, in the Name of Jesus, please teach me how to carry Your favor well. Help me always to walk worthy of the divine calling to which I have been called. Let my behavior be a credit to Your call on my life. And I ask that the favor You have given me would increase daily. Make me more like Jesus, who increased in wisdom, in strength, and in favor with God and man.

Are you asking God for favor? Does this message encourage your heart? If so, please leave a comment below. I want to hear what you think!

Image courtesy of Sten Dueland on Flickr via Creative Commons license. Image has been cropped and graphics added. 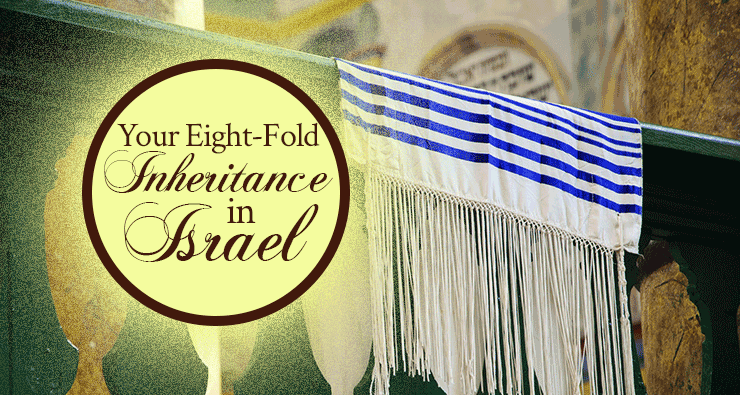 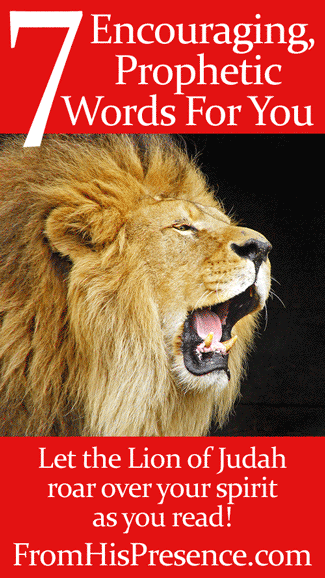 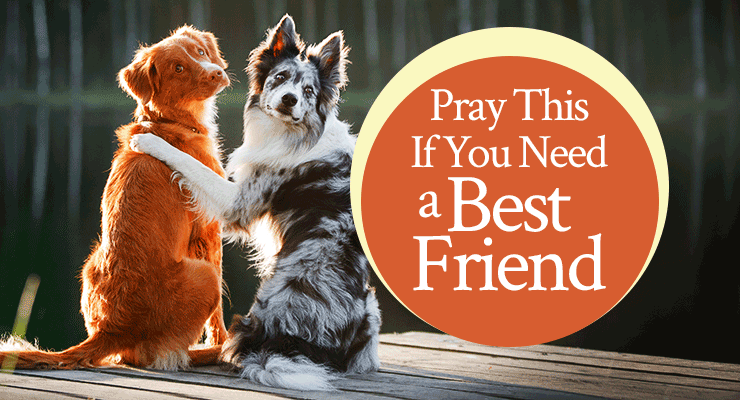