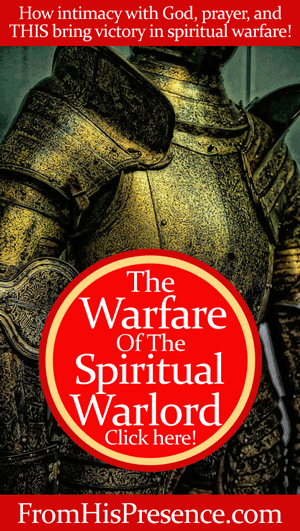 We’ve already talked about how to use the Word of God–your #1 tool as a warlord–and the power of your testimony. Today we’re going to talk about three specific forms of warfare that will bring you victory in every battle, the rest of your life:

1. The warfare of intimacy with God:

Seeking God daily in the secret place–just you and God, alone together–is THE most powerful form of warfare.

When you seek God, you learn to live constantly aware of His Presence. Through the sheer power of spending time with Him, yearning for Him, absorbing His Word into your heart, and seeking Him alone, you learn to walk with an awareness and sensitivity to Him every moment of every day.

By seeking God one-on-one, you develop intimacy with Him. You become plugged into Him like a baby is plugged into his or her mother in the womb through the umbilical cord. You will receive your life from Him.

And as your intimacy with Him grows, you’ll learn to stay plugged into Him every moment of every day. And staying plugged into God is the ultimate warfare.

Why intimacy with God is the ultimate warfare:

Psalm 91 tells us that when you dwell in the secret place of the Most High and confess your trust in Him as your God, your Refuge and your Fortress, God fights your battles for you. Check out this whole list of promises from Psalm 91:

Learn to live your life plugged in intimately to God. If you will, God will fight your battles for you… and He’ll win every battle, every time.

Recommended resource: Get “Our Invisible Allies: The Definitive Guide on Angels and How They Work Behind the Scenes” by Ron Phillips to learn more about angels [Amazon affiliate link].

2. The warfare of prayer:

Prayer is essential if you want to see God move in any situation. God has chosen prayer as the pipeline that He uses to unleash His blessings, victory, and power on the earth.

Why? Because in the garden of Eden, God gave mankind dominion over the earth. Still today, men and women, boys and girls have dominion here. And God is a Respecter of authority. That means that God moves on earth when we give Him permission; when we ask Him to move.

That’s why prayer is spiritual warfare. Every battle is fought and won on our knees. Oh, there may be other things that God leads us to do as well, in addition to praying.

But the victory is actually gained IN PRAYER, and nowhere else.

That’s why the life stories of some of the mightiest men and women of God who have ever lived are the stories of lives filled with prayer:

So if you want to see God move, learn to pray. Ask the Holy Spirit to increase your prayer life and teach you to pray. Dedicate time to prayer, even if you start with just 10 or 15 minutes a day. The key is to START. And as you pray, God will answer.

Related: Download my MP3 teaching series on intercession on my Gumroad store to learn more about how to shake heaven and earth through prayer. You can also see these blog posts with details about each message:

3. The spiritual warfare of fasting:

There is power in fasting–as long as we fast with a right heart–because it increases our intimacy with God. Fasting brings us to our knees in prayer in a new way. That’s why fasting brings results.

Here are some remarkable examples from not-too-distant history:

All of these things can be traced back to the move of God that began when God’s people began to fast and pray.

Recommended resource: Get “The 21 Day Fast: 21 Days That Will Revolutionize Your Life” by Dr. Bob Rodgers on Amazon. Awesome book! (Affiliate link.)

O mighty warlord, you can fight the good fight and win the victory every time.

The secret is in intimacy with God. The intimacy comes from seeking Him one-on-one in the Word, in prayer, and in fasting. And if you will seek Him and become intimate with Him, God’s own Word promises that you will never lose another battle.

Does this message speak to you? Please leave a comment below and let me know what you think! 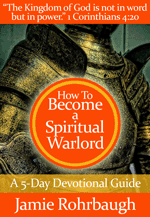 Do you prefer to read the Warlord series in one easy-to-use PDF file? You’re in luck! I also made a 5-day, printable devotional guide out of this series. Each devotional has a simple prayer and/or equipping assignment at the end. (The prayers and equipping assignments are not included in the blog posts online.)

This e-book will kick-start your devotional life with power. So click the button below to grab the Spiritual Warlord devotional guide e-book on my Gumroad store!

Related: Read all the other posts in this series! 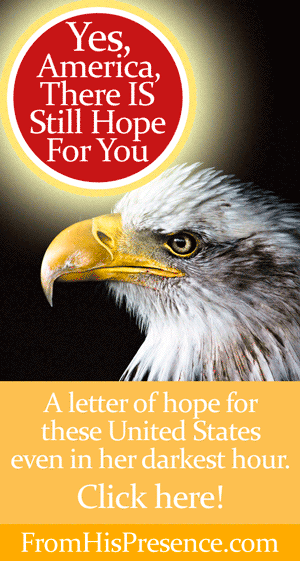 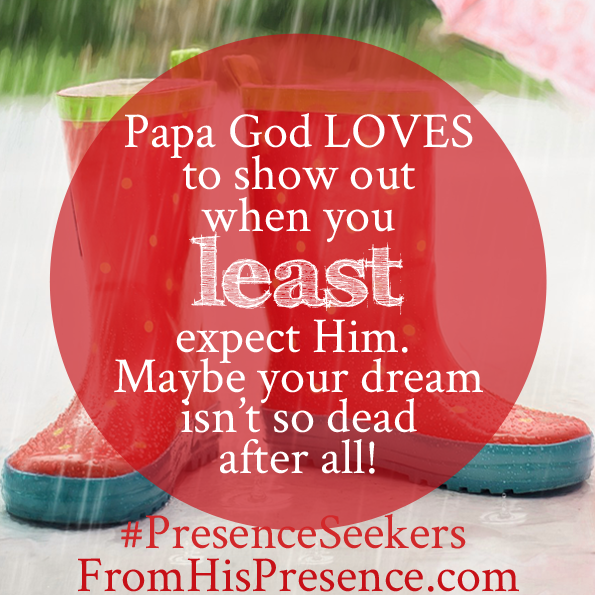 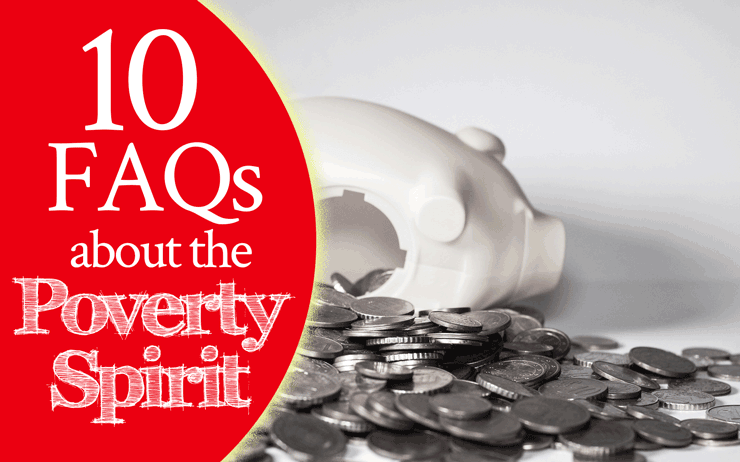 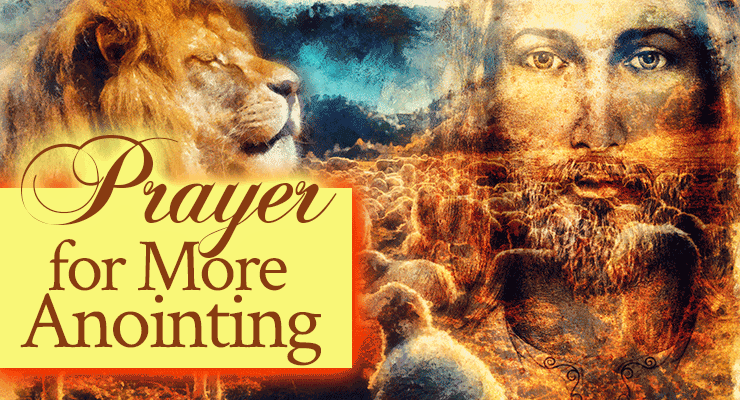